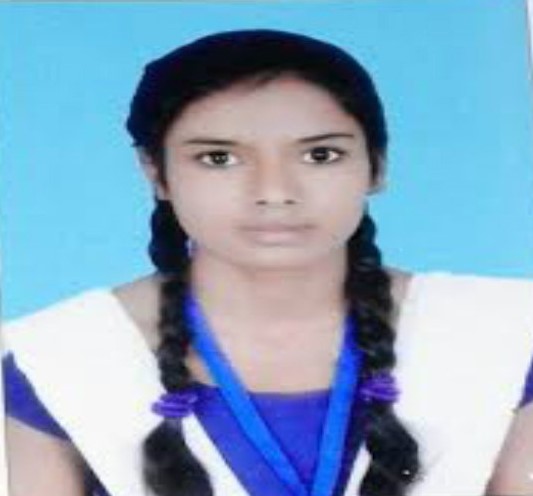 PATNA: A youth brutally murdered a school-going girl today in a case of unrequited love in Bihar, police said.

The incident took place at Pithauri village in Gopalganj district.

Police said the girls along with her friends were going to attend coaching at a nearby village when the accused identified as Babloo Yadav stopped her midway and then scared away her friends by opening fire in the air.

Soon after her friends fled, the accused allegedly slit open her throat with a knife as she died on the spot. The victim identified as Rekha Kumari was studying in Class 10.

Reports said after killing the girl, the youth also slit open his throat with the same knife.

Reports getting the incident, the local villagers reached the spot and admitted the youth to a local hospital where his condition is stated to be critical.

The police are probing the case.