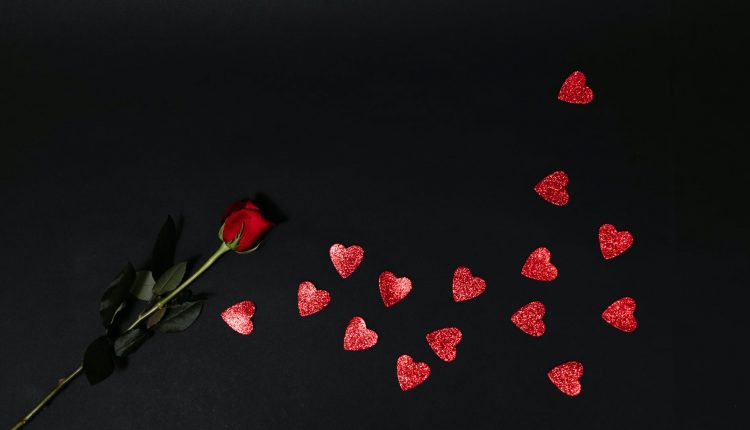 PATNA—A youth from India’s Bihar state placed a revolver on his girlfriend’s temple to express his love on the Valentine’s Day, prompting the police to act against the maniac lover.

The bizarre incident took place at a village located in Jale police station area of Darbhanga district on Sunday.

According to reports in the local media, the youth identified as Ashok Sahni entered into the house of his girlfriend and placed a revolver on her temple before saying “Happy Valentine’s Day”.

However, his act frightened the girl who raised an alarm. Hearing her alarms, local villagers rushed to her and captured the boy who was finally handed over to the police.

“We have taken the youth under custody and are trying to investigate how the firearm came in his possession,” a local police official Umesh Prasad told the media on Sunday.