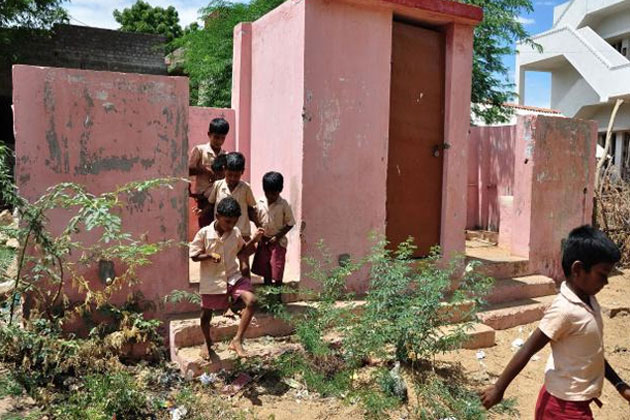 PATNA: A young woman in Bihar has left her in-laws’ home after the latter showed no interest in arranging a toilet at home.

The incident took place at Utari-Baraon village under Nokha block in Rohtas district, located some 160 km west of Patna.

Reports quoting local media said Madhu Devi, wife of Santosh Gosain, had been pressing for a toilet at home right since she reached in-laws’ home but the latter took no notice of her requests.

Eventually, she left her in-laws’ home on Tuesday and reached her parents’ house to register her protests. She has announced to return only after the toilet is constructed at in-laws’ home.

According to an official report, a total of 100,000 villages across India have been declared ODF so far.

They include Porbandar which is birthplace of Mahatma Gandhi and Mehsana which is the native village of Prime Minister Narendra Modi.

Both these villages were declared Open Defecation Free (ODF) on October 2 as a unique tribute to Mahatma Gandhi on his 147th birth anniversary this year.