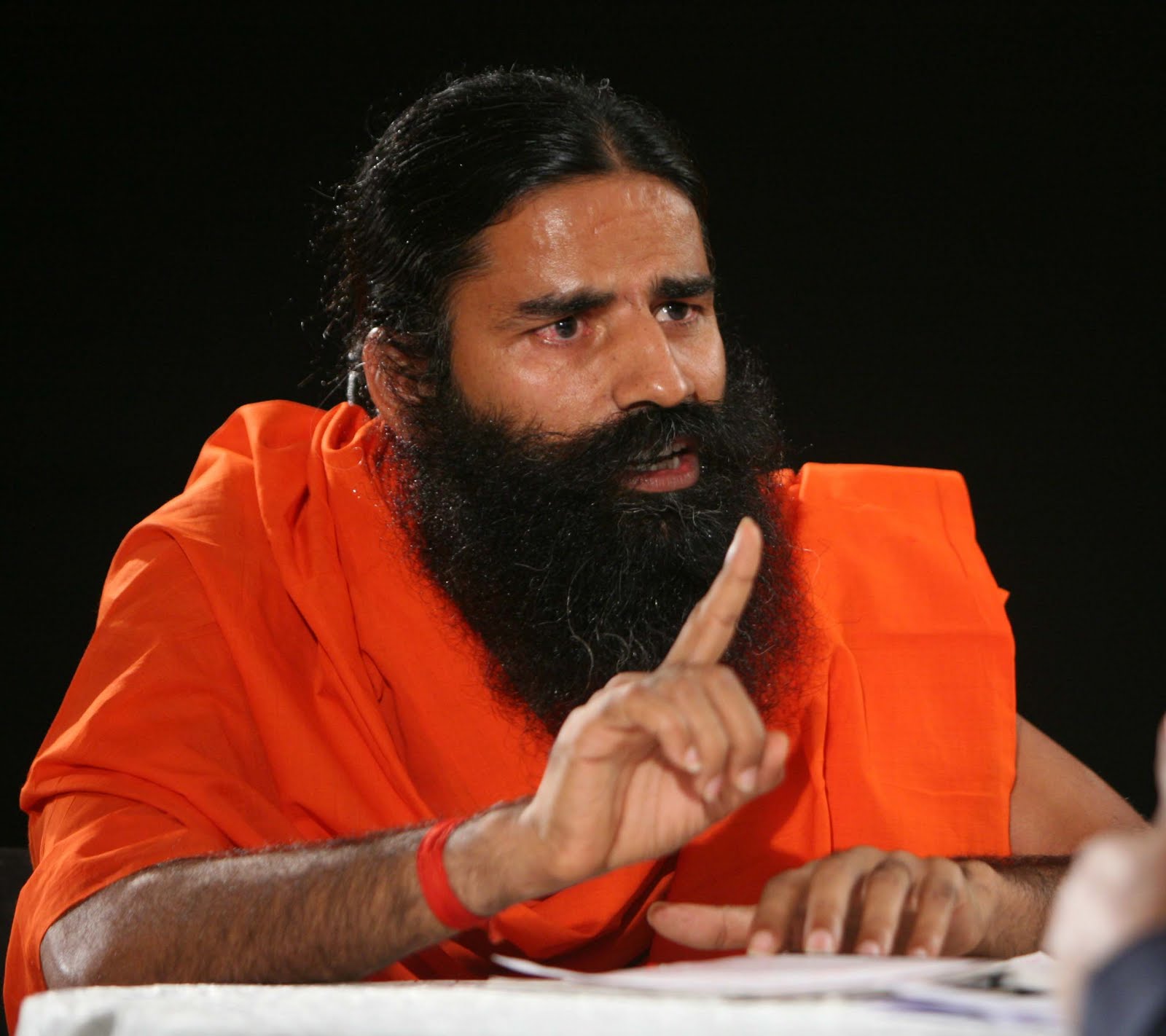 PATNA: Yoga guru Baba Ramdev today asked the Indian government to annex Pak-Occupied Kashmir without any further delay, describing it as the root-cause of all troubles.

“It’s time India should forcibly occupy the Pak-Occupied Kashmir. How long we will be seeing the duplicate PoK on the map of India?” he told the media on Saturday, describing PoK as the root-cause of all troubles.

Ramdev is currently on three-day tour of Bihar to attend a function making the Chamaparan centenary celebrations.

“Prime Minister Narendra Modi will become immortal if he is able to annex PoK to India,” he remarked and wondered the way a small country like Pakistan had been constantly challenging the might of India.

He demanded that all the terrorist camps operating across the border should be dismantled without any delay.

The Yoga guru also asked Pakistan to hand over terrorists like Dawood Ibrahim, Azhar Mehmood and Hafiz Sayeed to India.

Paying respect to the ‘King of Fruits’!