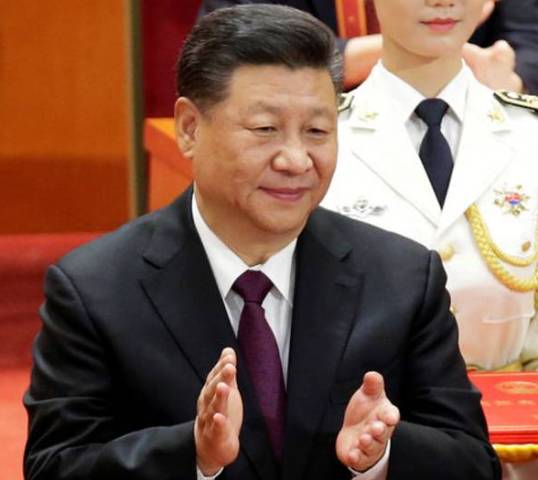 “Bearing in mind China’s internal and international imperatives, we have stayed committed to the fundamental national policy of opening-up, followed a proactive approach to opening up, and entered a new stage of comprehensive, multi-level and wide-ranging opening-up, thus creating a sound international environment and broader development space for China,” Xi said.

Xi also said that his nation cannot be told what to do by anyone.

The practices over the past 40 years have shown that seeking happiness for the Chinese people and striving for rejuvenation of the Chinese nation is the founding aspiration and mission of the Communist Party of China, and those of the reform and opening-up endeavor, Xi said.

Xi’s speech lasted more than 80 minutes. It took place in Beijing’s Great Hall of the People.

COVID-19: Third wave unlikely to be as severe as the second wave, says new study

COVID-19: Increasing Delta Plus variants new worry for India as cases jump to 40