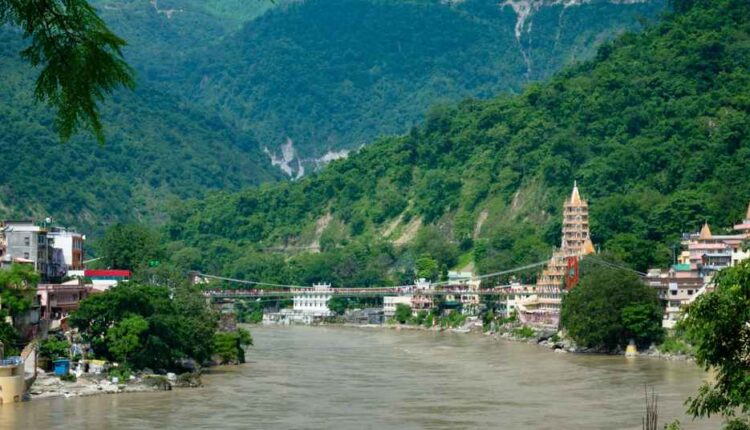 NEW DELHI—The World Bank has enhanced its support for Indian government’s program to rejuvenate the Ganga River with a $400 million operation that will help stem pollution in the river, and strengthen the management of the river basin which is home to more than 500 million people.

The Second National Ganga River Basin Project (SNGRBP), approved by the World Bank’s Board of Executive Directors on June 25 will support the government’s Namami Gange program and its long-term vision for controlling pollution in the river and restoring its water quality.

The World Bank has been supporting the government’s efforts since 2011 through the ongoing National Ganga River Basin Project, which helped set up the National Mission for Clean Ganga (NMCG) as the nodal agency to manage India’s national river, and financed sewage treatment infrastructure in several riverside towns and cities.

He said the first World Bank project helped build critical sewage infrastructure in 20 pollution hotspots along the river, and this Project would help scale this up to the tributaries.

“It will also help government strengthen the institutions needed to manage a river basin as large and complex as the Ganga Basin,” Ahmad added.

Truckload of grass from Kolkata to give…

The Ganga Basin covers a quarter of India’s landmass, and is a critical economic and environmental resource for the country.

It provides over one-third of India’s surface water, includes the country’s largest irrigated area and is key to India’s water and food security.

Over 40 percent of India’s GDP is generated in the densely populated basin. But the Ganga river is today is facing pressures from human and economic activity that impact its water quality and flows.

The WB report said over 80 percent of the pollution load in the Ganga comes from untreated domestic wastewater from towns and cities along the river and its tributaries.

These infrastructure investments and the jobs they will generate will also help India’s economic recovery from the COVID-19 crisis.