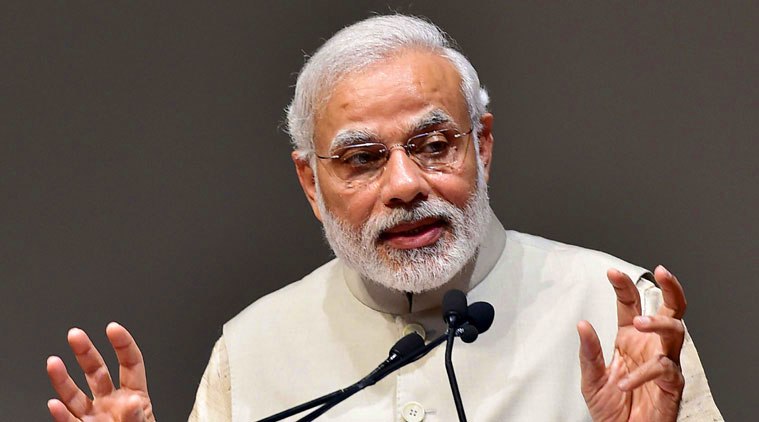 Indian Prime Minister Narendra Modi has not taken any leave right since taking over charge of the office in May 2014, according to an official report.

According to reports available with the Prime Minister Office (PMO), no leave has been availed by the present Prime Minister Modi right since he took over the charge.

The PMO gave this information in response to a Right to Information (RTI) petition adding “The Prime Minister can be said to be on duty all the time.”

“Information regarding leave record of previous Prime Ministers is not a part of records held by this office. However, it may be noted that no leave has been availed by present Prime Minister i.e Shri Narendra Modi since taking over charge,” said a PTI report quoting a PMO response to a RTI petition.