Woman told to give ‘agni-pariksha’ to prove her loyalty 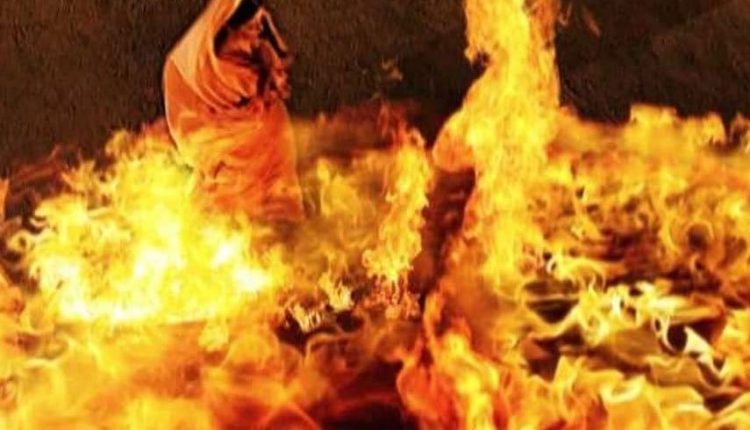 PATNA: A woman in Bihar was pushed out of her in-laws’ home after she refused to give “agni-pariksha” (trial by fire). The victim woman has now registered a case with the Women Commission, seeking action against the accused person.

The horrible incident took place in Beur locality of Patna some time back but was reported in the media only today.

The woman who was married to Surendra Bind in 2009 had helped her husband continue his study by working in farmlands and sending money for his study.

However, the attitude of her husband changed the moment he landed the job of civil engineer in the government.

“You will have to walk barefoot on the burning coal. I will accept you only if your feet don’t get burnt in the process,” the man reportedly told the woman one day so as to prove her “loyalty”.

But, she refused to follow his order after which she was pushed out of in-laws’ home. The victim has now registered a complaint with the State Women Commission seeking justice.

The Women Commission has served a notice on the accused and asked him to appear before the former soon.