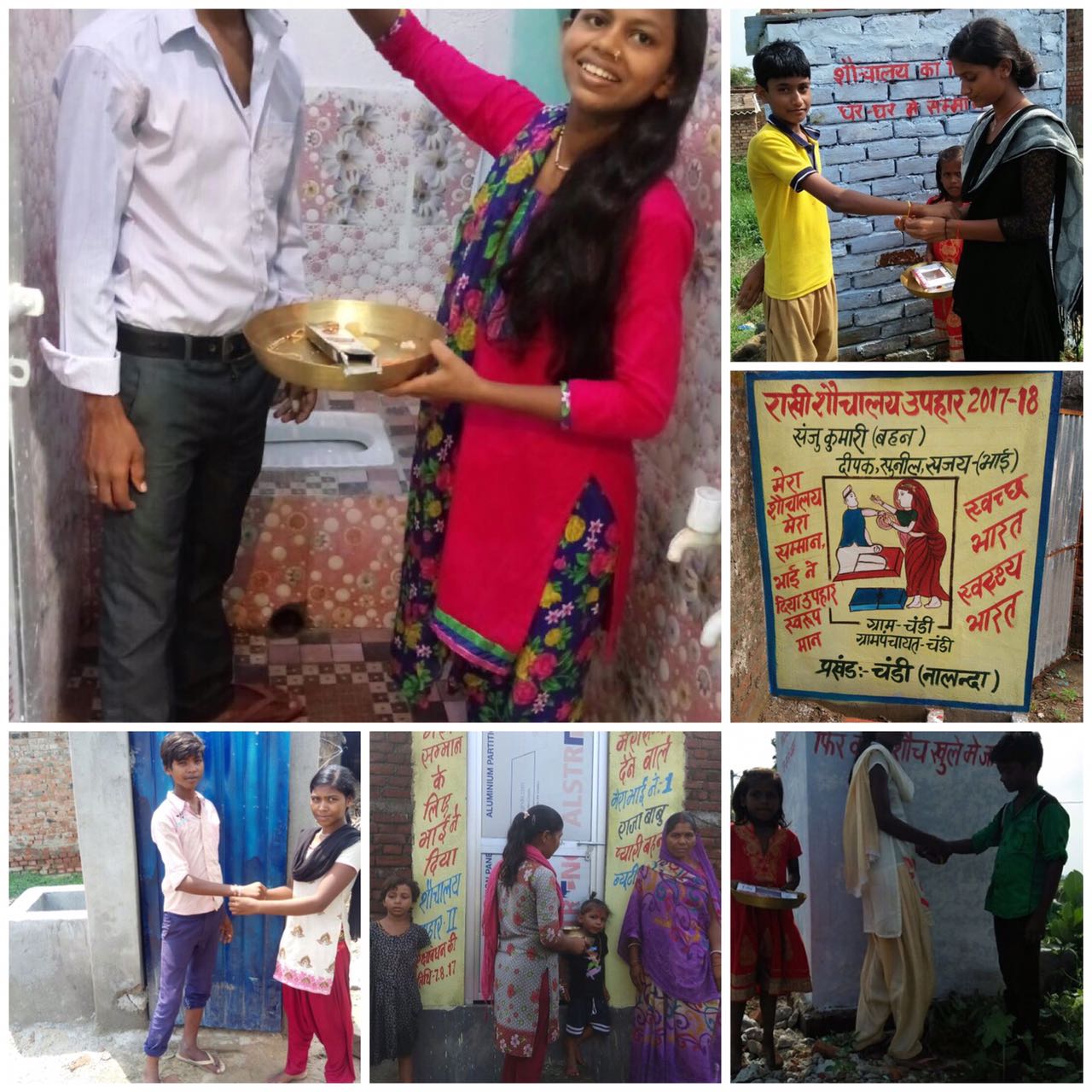 PATNA: A well constructed toilet has surprisingly turned out to be the gift of choice for brothers in Bihar this Raksha Bandhan.

As many as 673 persons gifted toilets to their sisters in various parts of the state this Raksha Bandhan to show their emotional bond, indicating how the issue of sanitation has emerged as a prime concern in the countryside now.

Of them, Nalanda which is the home district of chief minister Nitish Kumar set a new record by gifting record number of toilets to sisters, thanks to a special campaign launched by the local district administration on the eve of this festival. Of the total gifting of toilets, 667 alone were reported from Nalanda district alone. 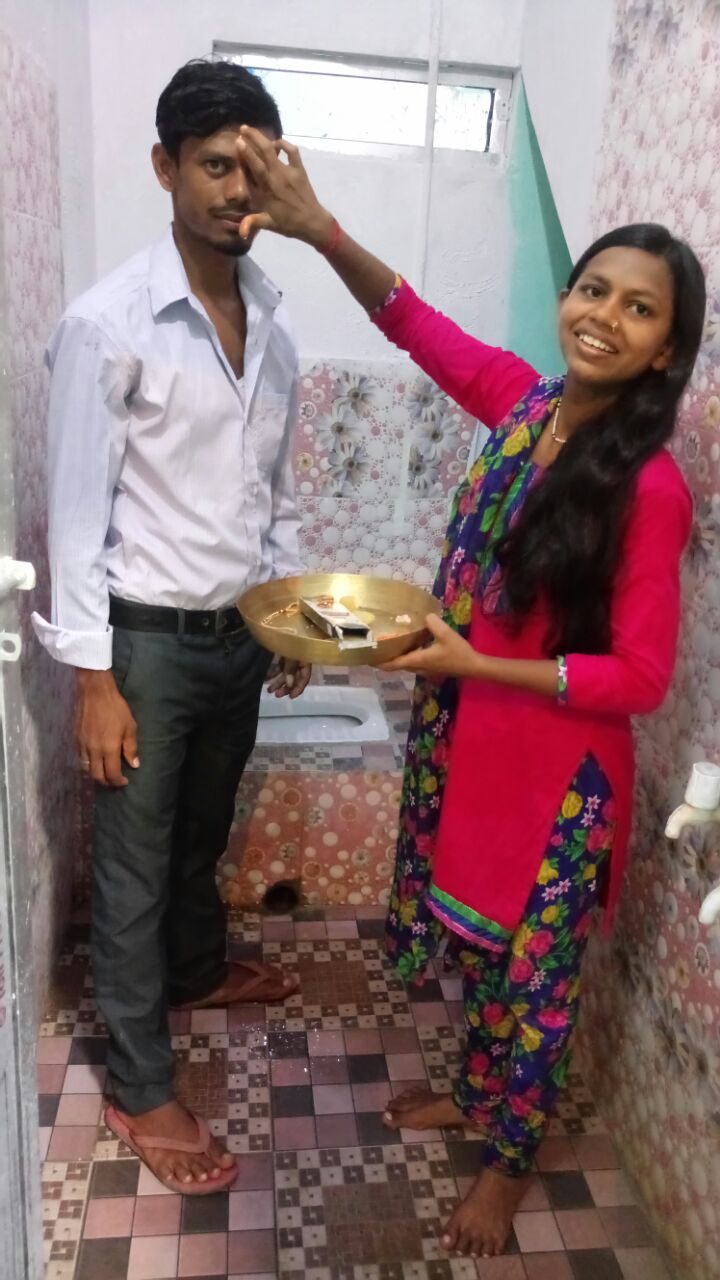 This could be possible after the local district administration launched an intensive awareness campaign about sanitation well a fortnight ahead of the Raksha Bandhan.

Through the campaign nicknamed “Bhai No. 1” (Brother number One), the male members in the family were motivated by the authorities to come forward and protect dignity of their sisters by preventing them moving outside for meeting Nature’s call.

“Will you feel good on seeing your sisters defeating in the open? You are supposed to protect dignity of your sisters and nothing could be better than gifting a toilet on Raksha Bandhan. That’s how we motivated them to built toilets and our appeal worked wonders,” Nalanda district magistrate Dr Thiyagarajan SM told The Statesman over phone today.

According to him, the local administration is now launching “Swachchha Azadi” (Clean Independence) ahead of the Independence Day to further encourage the masses to have toilets at home. The DM said the local administration hopes to declare Nalanda as “Open Defecation Free” by March next year. Right now, Nalanda boasts of only one lakh toilets against total requirement of 4.50 lakh.

Apart from Nalanda, the people in Vaishali district too gifted toilets to their sisters on their own. Against Nalanda where the local administration convinced the masses to go for this rare gift, persons like Ranjit Ram, Sujit Kumar, Abhishek Kumar, Manjay Kumar and Raju Kumar in Vaishali acted as per his conscience.