‘Will you seal High Court if liquor bottles found there?’ 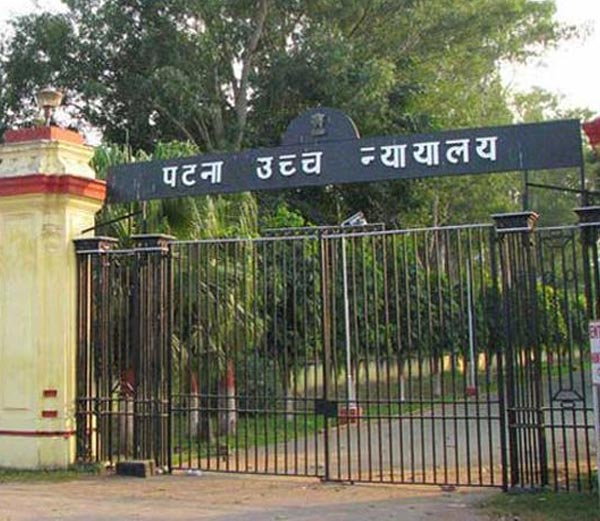 PATNA: The Patna High Court has pulled up the Bihar government and expressed displeasure over the way arrests and seizures are being made over recovery of liquor bottles. Bihar imposed total prohibition in April last year.

“Will you seize planes or trains if liquor bottles are found there? Also, will you also seal High Court if somebody places liquor in the premises?” asked chief justice Rajendra Menon.

The court pulled up the government after a bus belonging to North Bengal State Transport Corporation was seized by the Bihar police after a passenger was caught carrying liquor in his bag.

“The chief secretary should explain to us as to why such action is being taken which is not only creating difficulties to the citizen at large but also multiplying litigation…We further direct the officers who are responsible for the action taken in this case to be present before this court and indicate to us as to what compelled them to seize the bus in question,” the court asked, according to the Hindustan Times.