Will place boards in Dalit villages to expose Nitish’s ‘betrayal of mandate’: Dipankar 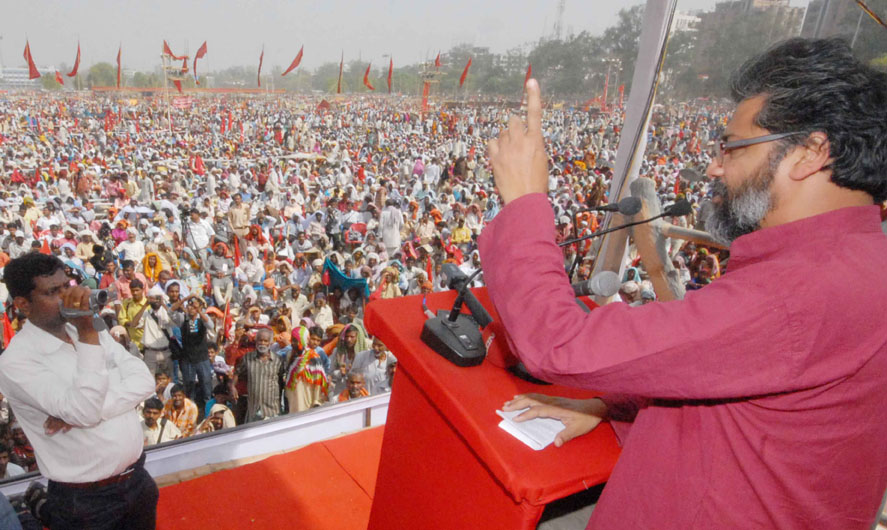 PATNA: The Communist Party of India (Marxist-Leninist), a prominent Left party in India, has announced to place boards in Dalit villages telling the masses to rise against “treachery, narrowness and frenzy”.

The CPI-ML general secretary Dipankar Bhattacharya made these observations while addressing a public convention in Patna on Tuesday.

He said the Bihar model of Grand Alliance had proved successful in stopping the rolling juggernaut of the BJP.

“Such alliance was also expected in UP but its absence ultimately led to the victory of the BJP,” he said.

He also expressed concerns over the surfacing of beef issue in Bihar and said the incident of thrashing over beef in Bhojpur is indicative of the fact that fascism has quietly reached Bihar too.

“Beef never remained an issue in Bihar but post Nitish Kumar going back in the company of the BJP, this has surfaced here too,” he alleged.

Social isolation, loneliness could be greater threat to public health than obesity: study