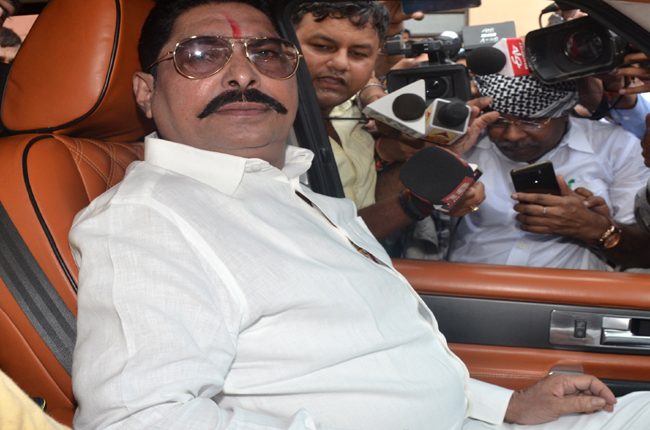 Singh said on Thursday that he would contest the next elections on RJD ticket and Tejashwi Yadav would be the chief minister of Bihar.

“I will contest on RJD ticket. It is final now,” Singh told the media today. He interacted with the media while he had reached the court to appear in a case.

Singh has been representing Mokama seat since 2005. He first got elected on JD-U ticket but now he is no more with the party. He won the last assembly election as an Independent candidate.

AIIMS to RIMS: How Raghuvansh’s resignation letter travels between two hospitals to ‘disinfect’ its RJD association