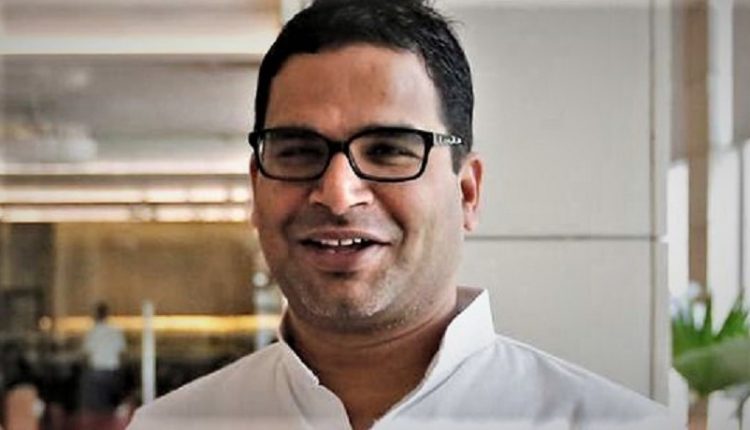 PATNA: In a significant political development, JD-U national vice-president Prashant Kishor has not been invited to the party’s crucial meeting to be held at the residence of Bihar chief minister Nitish Kumar on Tuesday.

The meeting is being held to chalk out party strategy in view of the coming assembly elections to be held later this year.

Media reports said Kishor who has taken a different line over the Citizenship act has not been intimated about the tomorrow’s JD-U meeting to be attended by all party MPs, legislators and top leaders.

Kishor was also not invited at the party’s two-day training camp held a Rajgir in Nalanda district and then kept out of the list of JD-U’s star campaigners for Delhi assembly elections.

“These are eye-opener for Prashant Kishor. We think he must now clearly understand his position in the JD-U. Still, if he doesn’t quit the party, what can we do?” asked a JD-U leader wishing no to be named.

For the past over a month, a section of JD-U leaders have been constantly attacking Kishor for taking a different line over Citizenship Amendment Act (CAA) and criticising this law in public while the JD-U supported it in the Parliament.

Two effective ways to stop the implementation of #CAA_NRC are;

(1) Keep protesting peacefully by raising your voice on all platforms, &

Everything else important as they may is largely tokenism.

While the leaders such as RCP Singh and Lalan Singh, both party MPs, have slammed Kishor, the chief minister remained initially silent over the matter.

But, now the chief minister too is said to be annoyed with his party colleague for frequently speaking against the CAA, NPR and NRC even though BJP leader and Union home minister Amit Shah has now formally declared the NDA would fight Bihar assembly elections under the leadership of Nitish Kumar.

The JD-U leadership is angry over the way the constant criticisms of the CAA and the BJP policies by Kishor is now slowly spoiling the JD-U case and could ultimately end up damaging the political future of Nitish Kumar.

But, Kishor who was instrumental in chalking out election strategy of the JD-U in 2015 assembly elections is not amused over the way the chief minister has taken U-turns on one issue after another, such as on triple talaq, Article 370 and finally on Citizenship bill.

So while the JD-U and the chief minister continue taking U-turns, Kishor has refused to go back from his party’s “fundamental line” and remains adamant on his stand.

These are, perhaps, the reasons why the JD-U doesn’t need him anymore and has gone on humiliating him in one way or the other.

Being dismissive of citizens’ dissent couldn’t be the sign of strength of any Govt. @amitshah Ji, if you don’t care for those protesting against #CAA_NRC, why don’t you go ahead and try implementing the CAA & NRC in the chronology that you so audaciously announced to the nation!