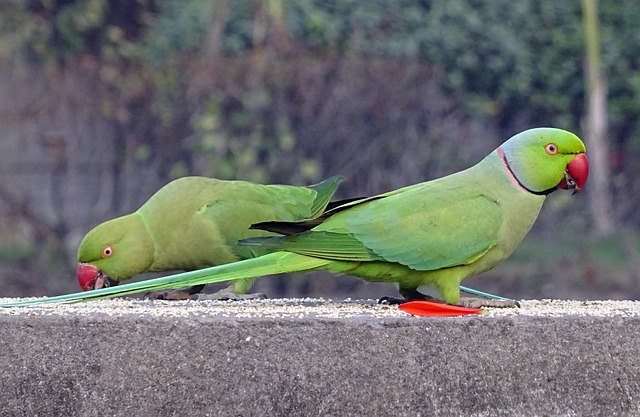 As many as 13 parrots were “questioned” and asked to answer as to where they were being taken in a Delhi court, media reports said on Thursday.

The parrots produced before the court were being smuggled to Tashkent by an Uzbekistan national but was caught by the customs officials.

“Where were you being taken?” Chief Metropolitan Magistrate Manish Khurana asked the parrots in cages, according to media reports.

However, instead of giving their reply, the parrots remained rather busy nibbling pieces of apple inside the case while some looked around the courtroom with beady eyes, according to a report in the Indian Express.

Reports said the rescued birds were handed over to the wild life department while the accused was sent to the jail.