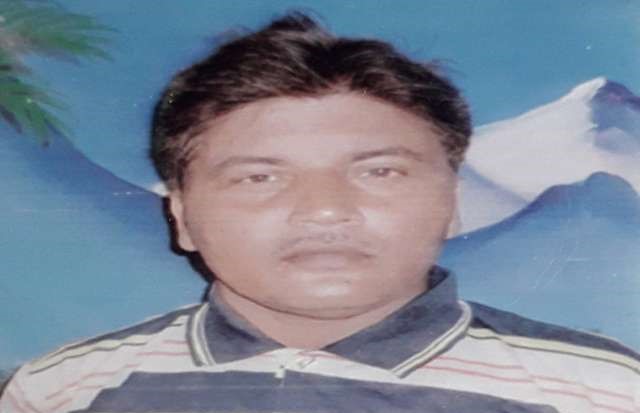 PATNA: A youth in the eastern Indian state of Bihar returned home right when the local villagers and relatives had come to attend his shradh karma (funeral feast).

The most unusual incident took place in Bihar’s Muzaffarpur district on Wednesday’ leaving his grieving family and the entire village in raptures.

40-year-old Sanjeev Kumar, son of a retired army man had, had gone missing on August 25 after which the family registered a missing case with the local police case on August 31 when they failed to locate him despite all efforts.

On September 7, the family got a call from the local police about the recovery of a body from the river bank with the request to identify the body sent to the postmortem house of the local Sri Krishna Medical College and Hospital (SKMCH).

The very next day, the family rushed to the hospital and brought the body home for its last rites presuming it to be their son.

On Wednesday, the grieving family members finally threw a funeral feast to the villagers and his relatives in the memory of the dead as part of the Hindu tradition.

It was here that the miracle took place. Even as the grieving family members were serving food to the villagers, their “dead” son suddenly turned up before them, leaving all of them in joy.

“All of us got immensely terrified initially after finding the dead standing before him but when we touched his body and got sure he is alive, our joy knew no bounds,” victim’s father Ram Sevak Thakur told the media on Thursday.

What was more interesting, the funeral feast continued further but now it had turned into a banquet of celebration!

As such, youth who is mentally retarded had strayed from his village and reached at a place at some distance where Bhagwat Katha (religious event) was being organized. The entire village is very happy after his return.

Angry thieves uproots ATM, carries with them after being unable to extricate cash