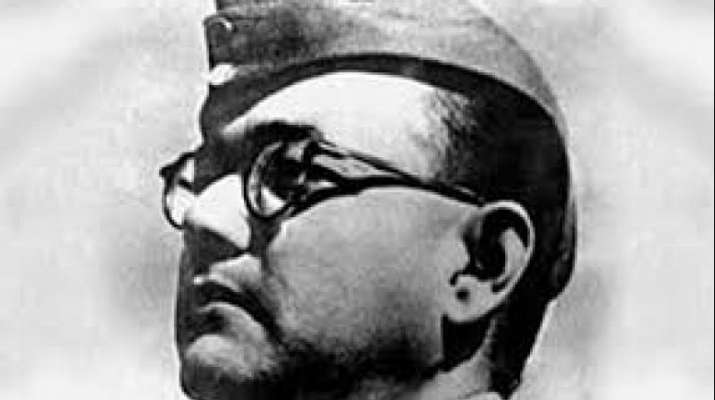 AHMEDABAD—Whatever may be the current political compulsions to plan a Netaji statue at India Gate on the legendary leader’s 125th birth anniversary, Subhas Chandra Bose had never received the honour he deserved in the home state of Prime Minister Narendra Modi.

In 2005, when Modi was the chief minister, Shyam Senegal’s monumental film on Netaji did not receive any special treatment by way of exemption from state Entertainment Tax. That was in sharp contrast to the same BJP government extending patronage to other ‘patriotic’ films like Border and Gadar in 2000 and 2000 respectively.

Apart from granting tax exemptions, special screenings of Border and Gadar were held in the city’s multiplexes for the Chief Minister his Cabinet colleagues, their families and other dignitaries.

No such privilege was granted by the BJP government led by Narendra Modi to Shyam Benegal’s film “Netaji, the Forgotten Hero” though the legendary freedom fighter fits well into the saffron party’s paradigm of patriotism.

The special screenings of Border and Gadar for the chief minister and colleagues were well publicized through the state Information Department’s press releases which also talked about the BJP government’s commitment to films with patriotic themes.

No such press releases came about the Netaji film, which was withdrawn from the theatres within a week due to lack of popular demand.

Eminent social scientist Achyut Yagnik had then analysed the reason behind the differential treatments to films like Gadar and Border on one hand and Bengal’s Netaji on the other.

“The main content of BJP’s patriotism in Gadar and Border was Muslim-bashing in the garb of anti-Pakistan tirade,” Yagnik had told this correspondent.

In contrast, Netaji Subhas Chandra Bose would be marching along with his dose associate Shahnawaz Khan, the social scientist had said then.

(Except for the headline nothing has been changed)