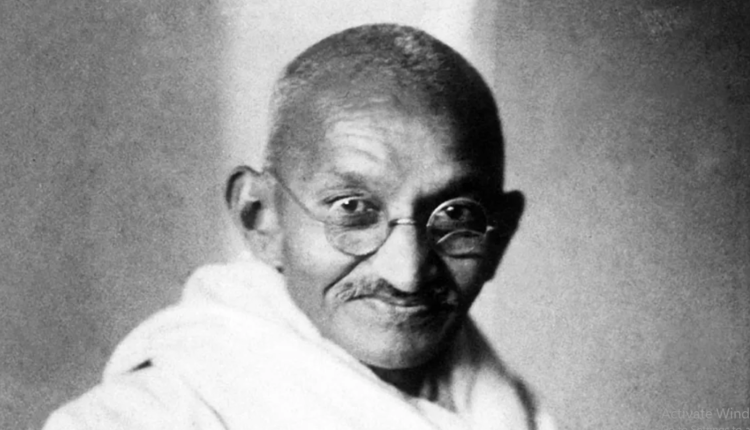 PATNA—Mahatma Gandhi was an international statesman who vouched for peace and non-violence through his concept of Ahimsa, not only in the Indian freedom movement but also in the other Asian and African nations in the clutches of disparity, depravity and poverty due to expansionist approach of the Colonial Countries, speakers said an international webinar.

The speakers said Mahatma Gandhi philosophy of truth and non-violence is a way for humanity to lead life in a congenial environment. Since Independence our policies aspires for the fulfillment of the unfinished dreams of Mahatma, such as cleanliness, eradication of poverty, untouchability, empowerment of women, education for all, global peace etc.

In the present era of turmoil in Global Geopolitics, uneven climatic changes and global pandemics, the role and relevance of Philosophy of Gandhi is the Panacea for the struggles of the human race, they added.

The organiser of the webinars Professor S Narayan said they had been holding a series of international webinars on “Relevance of Mahatma Gandhi in Contemporary Scenario: Global Peace” to promote the values of truth and non-violence.

The webinars started from August 8—the day Mahatma Gandhi had launched the ‘Quit India’ movement in 1942.