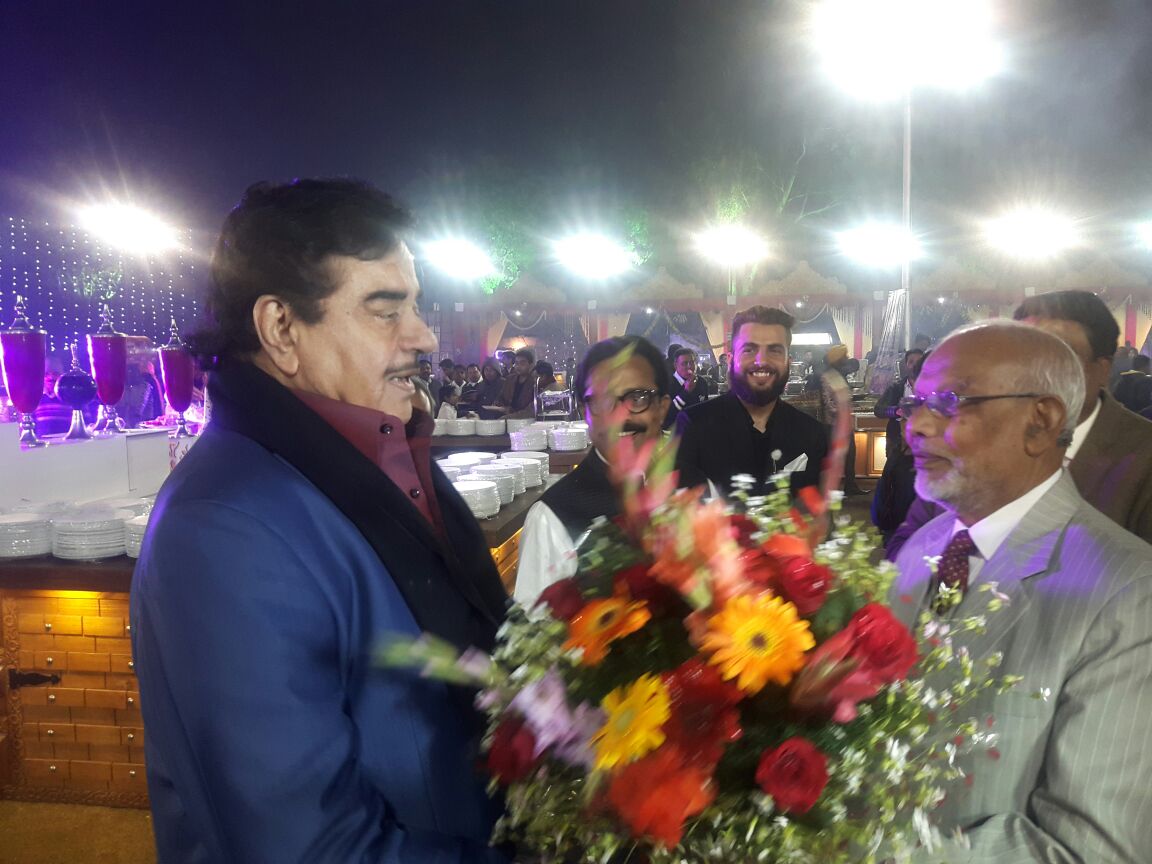 PATNA: Revolting BJP MP Shatrughan Sinha has asked the party to take a lesson from Rajasthan poll results which went against the party.

The BJP lost badly the by-elections to two Lok Sabha seats and one state assembly seat in Rajasthan.

Sinha who represents Patna Sahib seat in Lok Sabha described the defeat as the typical “Triple Talaq” by the voters to the BJP. “Triple Talaq” is the issue which the BJP is currently trying to encash after banning it.

In a huge setback to the BJP, the Congress on Thursday swept all three by-polls in Rajasthan.

In Alwar LS seat, the Congress won by nearly 2 lakh votes while in Ajmer LS polls, the Congress candidate defeated his BJP rival by over 84,000 votes.