Denied permission to hold meeting in Varanasi, angry Sahani declares to field candidates on 165 seats in UP 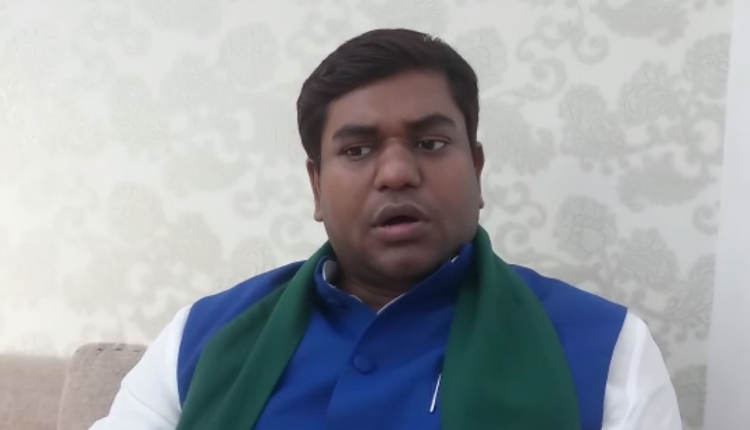 Sahani’s party has four lawmakers, enough to decide the fate of NDA government which survives on wafer-thin majority.

“Although we are in the NDA but are not being listened to. There is a four-party alliance in Bihar but for the last few days only BJP and JD-U have been seen on the forefront,” Sahani told a Press conference in Patna on Monday.

“It appears only the BJP and the JD-U are in power. It doesn’t seem like there is NDA government in the state,” Sahani alleged. He denied he was resigning from the NDA government.

Sahani is angry at being denied the permission to attend the death anniversary of ‘bandit queen’ Phoolan Devi in Varansi town of Uttar Pradesh on Sunday.

Sahani was not only detained at the Varanasi airport but was also sent back to Kolkata from the next flight by the Yogi Atiyanath government in UP.

The VIP president has now announced to contest elections on 165 seats in UP which has dominant presence of Sahani voters.