The matter relates to Gaya village 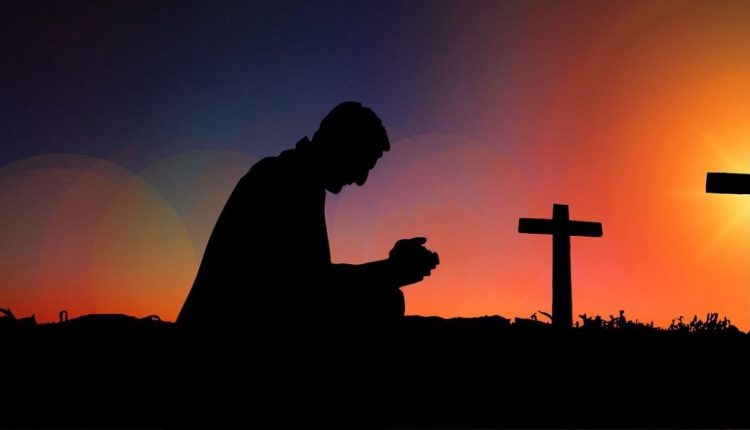 PATNA: Villagers have socially boycotted three families and also disconnected power supply lines to their homes after they embraced Christianity in Bihar, media reports have said.

The matter relates to Sahpur village under Dobhi block in Gaya district.

As per the reports, the Hindu villagers got angry with three families when they embraced Christianity on Sunday and began vising churches to offer prayers.

Not only the power supply to their homes has been stopped but the new converts have also been banned from taking water from a public hand pump at the village, Hindi daily Dainik Jagran reported on Tuesday.

As a result the hapless new converts are trekking miles on foot to fetch water from neighbouring villagers in the hot summer when most of the water sources have got dried up.

One of the victims has now registered a complaint with the local Barachatti police station.

“Our co-villagers have imposed various embargo on us and are not even allowing us to take water from village hand up since we embraced Christianity on Sunday,” one of the victims Gulabi Devi told the police on Monday.

According to her, the co-villagers had been harassing them in various ways and are exerting pressures on them to return to Hinduism.