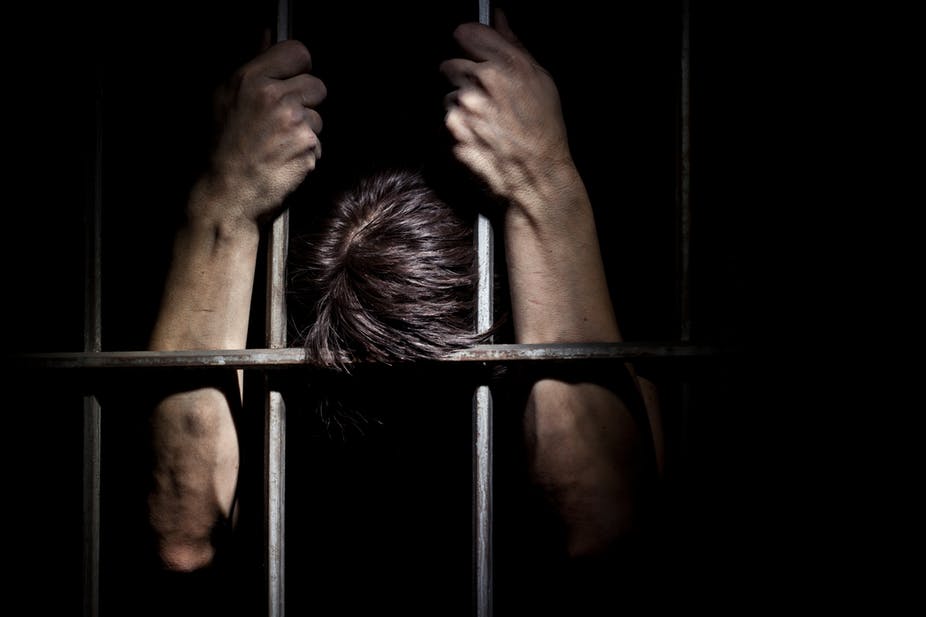 PATNA—A man in Bihar passed the prime time of his life in jail for the crime he never committed.

Shankar Ram, a resident of Jamalpur-Pateri village in Kaimur district remained in jail for as many as 14 years, local media reported on Saturday.

He was 46 when he was arrested and sent to jail in connection with the murder of two local villagers in neighbouring Rohtas district.

Tears rolled down the cheeks of 60-year-old Ram when the court of additional district judge, Sasaram (Rohtas), Parimal Kumar Mohit acquitted him of murder charges for want of evidence and ordered for his immediate release from the jail.

Witnesses said the hapless prisoner had turned frail due to his long stay in jail for so many years.

According to report, two villagers from Rohtas district were allegedly killed by a group of Maoists in September 2004 after which a case was registered with Tilauthu police station.

Some three years after the incident, the police arrested Ram suspecting his complicity in the case and forwarded him to jail. Since then, he had been in jail.