COURT SAYS THE MOVE WILL ENFORCE DISCIPLINE IN THE SOCIETY 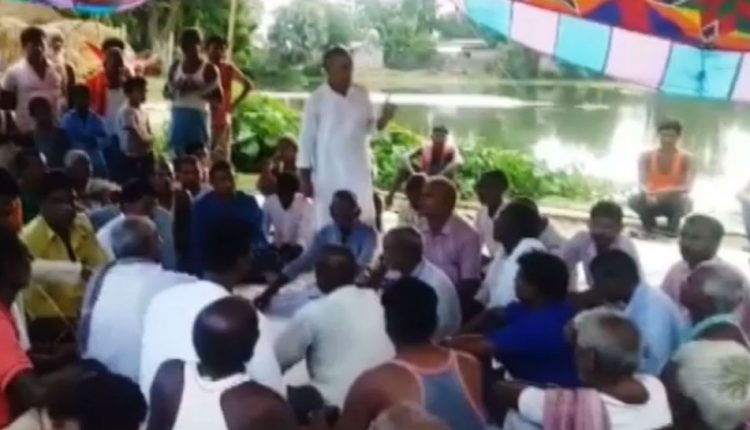 PATNA: A village court in Bihar has banned girls moving out of their homes after evening for what it believes will enforce discipline in the society bring peace in the region.

The bizarre order was issued by a village court held at Parsa village under Basopatti block in Madhubani district on Monday.

The village court took a number of “drastic decisions” on this occasion but what has created controversy is its move to ban movement of girl form their homes after evening hours.

“No girl will be allowed to go out of their homes after 8 in their evening,” the court ruled and also banned use of mobile phones by girls.

The village court, however, allowed the girls to talk to anyone over mobile phones in the presence of their guardians.

It also banned dance by women in public during the wedding functions but allowed them to do so in their homes.

“The decisions have been taken to save the social atmosphere from getting polluted,” former village council chief Sanyog Lal Yadav told the media on Tuesday.

The local sarpanch Yogendra Mandal said the decisions were taken with the consent of all villagers and they are aimed at maintaining peace and restoring discipline in the society.

Mob attacks geologists in Bihar, mistaking them as ‘child-lifters’