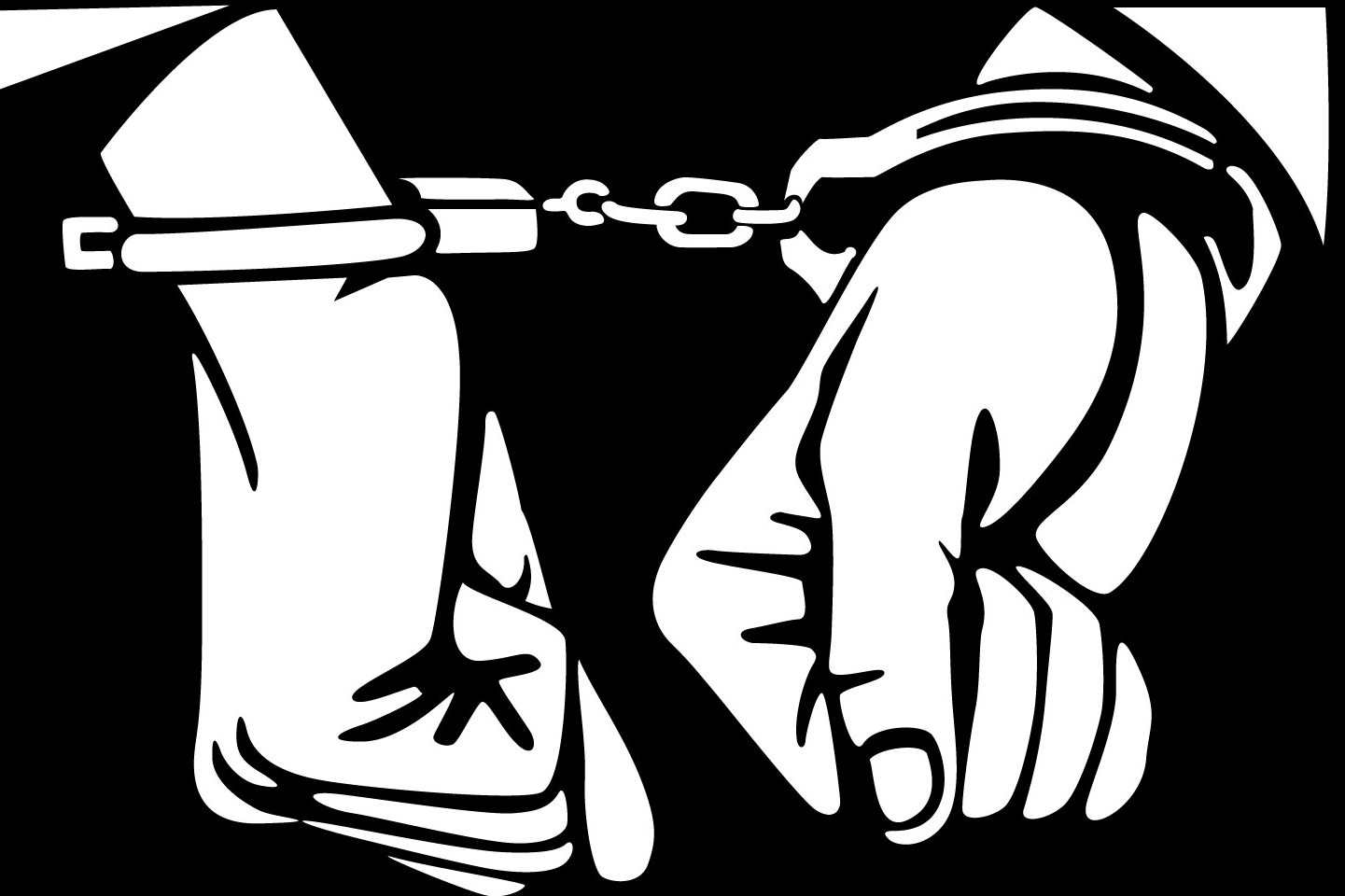 PATNA: Vigilance sleuths in Bihar have arrested a police official while taking gold jewelries as bribe, instead of cash.

The arrested official had demanded a gold chain and a ring worth Rs 40,000 in lieu of giving him a favourable report in a family dispute case.

Subsequently, he reported the matter to the Vigilance Department which laid the trap and arrested the corrupt cop while taking the ornaments from the complainant.