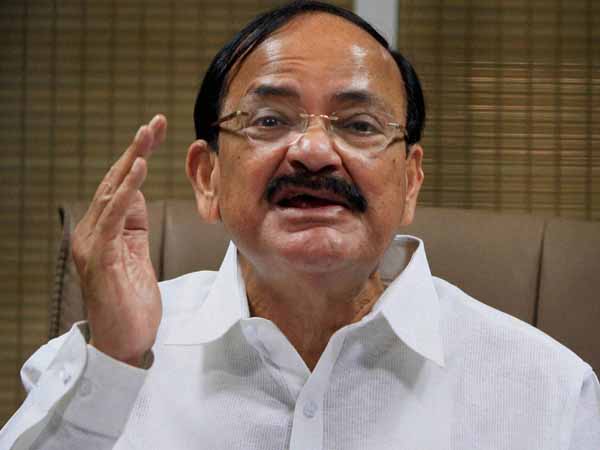 New Delhi: In a strong worded statement, M Venkaiah Naidu, the NDA’s vice-presidential candidate, on Sunday warned Pakistani against harbouring terrorism and has asked the neighbouring nation to recall “what happened in 1971.”

“Our neighbour is restless… (it) doesn’t allow other nations to rest but they should understand that we are united. People from Kashmir to Kanyakumari are united. We are united to fight back,” Naidu was quoted as telling a TV news Channel.

This comes after Pakistan has been listed among those regions providing “safe havens to terrorists” by the US this week.

Naidu on Sunday made reference to the 1971 war in which India gave a befitting reply to Pakistan.