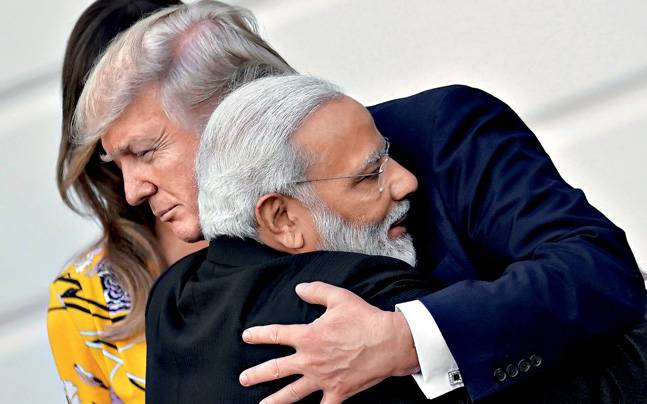 PATNA: Donald Trump, president of the United States of America, has politely refused India’s request to be the chief guest during the Republic Day next year, media reports said on Sunday.

The invite was reportedly sent in April this year.

According to reports in the local media, Trump has cited “pressing engagements” on the same day, expressing his inability to be available on this day.

But now with the US president saying ‘No’ to the offer, the Indian government now will have to look for some other heads of the state to invite at the annual function.

In 2015, former US president Barack Obama was the chief guest at the Republic Day parade.