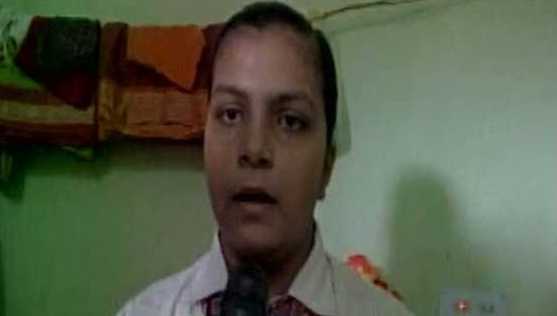 PATNA: The grieving family member of a soldier killed in Sunday terrorist attack in Uri, J&K, wants India to give a befitting reply to Pakistan. All the terrorists involved in the attack were said to have come from Pakistan.

“India should launch similar attacks the way Pakistan-backed terrorists killed our jawans. Only then will Pakistan learn a lesson,” said daughter of a martyr Sunil Kumar Vidyarthi who laid down his life bravely fighting terrorists.

The teenaged girl also added she felt proud on her father’s supreme sacrifice.

The family of the dead soldier currently stays in Gaya to meet educational needs of their children. A pall of gloom has descended at soldier’s paternal village at Boknari village under Paraiya block after his death.

Dead soldier’s father Mathura Prasad Yadav, on the other hand, wants a decisive battle with Pakistan to settle scores. “After how many deaths, the Government of India will wake up? It’s time to teach a lesson to Pakistan,” he demanded.

The Nitish Kumar government in Bihar today announced a compensation of Rs 500,000 to the next to kin of each soldier killed in terrorist attacks.

The state government also announced to conduct the last rites of martyrs with full state honours adding ministers will join their last rites.

Siwan on high alert over SC hearing on Shahabuddin