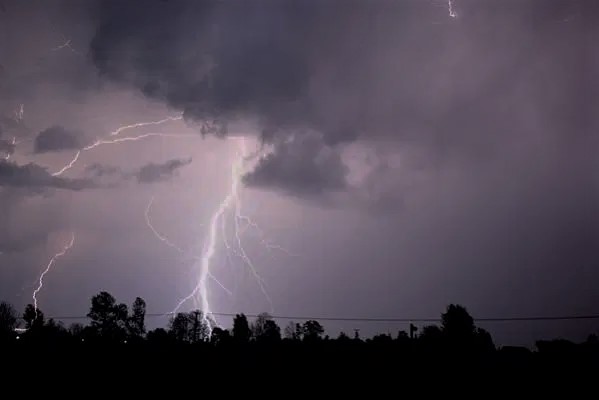 PATNA—The toll from the fresh lightning strikes in Bihar on Thursday climbed to 26 with the chief minister office confirming more deaths. This is the second major lightning strike in the past one week.

A report received from the office o Bihar chief minister said the lightning struck seven districts of the state on Thursday, killing 26 villagers.

As per the Press statement, a maximum of 7 people were killed in Samastipur, followed by 6 in Patna, 4 in East Champaran, 3 in Katihar, 2 each in Sheohar and Madhepura and 1 in Purnia.

The chief minister has announced a monetary compensation of Rs400,000 to every victim family and appealed to the villagers to be on high alert during the rough weather.

Most of the victims were working in their farm land when the lightning struck them.

Last week, the lightning strikes had killed close to 100 villagers in 23 districts of the state.