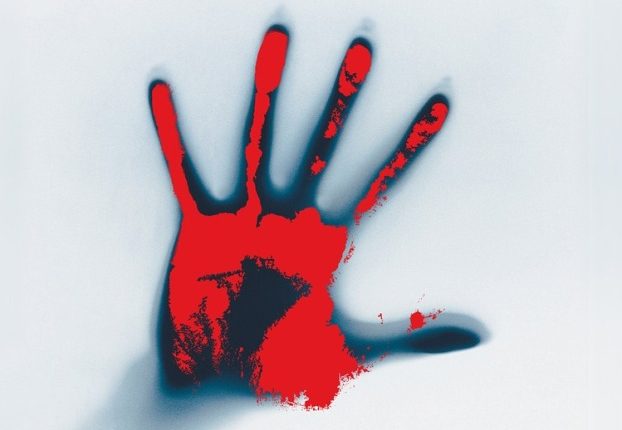 PATNA—A journalists working with a media organization in Uttar Pradesh was set on fire in Bihar for his alleged love affairs with a local girl.

The victim identified as Ramu, a native of UP’s Jalaun district, has been admitted to a government hospital after sustaining serious burn injuries. The incident took place in Siwan district of Bihar.

The youth was in love with a girl from Siwan and would always visit her house to meet her which her parents didn’t like, the police said.

“The situation turned ugly on Friday when the girl’s parents poured inflammable liquid on the youth and set him afire, wounding him critically,” a local police official Jitendra Pandey told the media on Friday.

According to the police, his girlfriend also sustained injuries when she tried to save her.

“We have recovered a Press identity card from Ramu’s pocket which has been issued by the Uttar Pradesh Public Relations Department,” the officer was quoted as telling news agency IANS. He added the raids were on to nab the absconding accused persons.