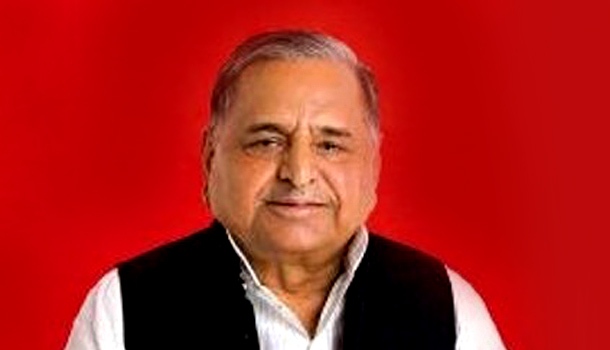 Lucknow: In a fresh twist to the ongoing drama in UP first family, Samajwadui Party chief Mulayam Singh Yadav on Monday cancelled his party meeting scheduled for December five and asked party candidates to head to their constituencies and prepare for the assembly elections.

The assembly elections in the state are likely to be announced this week.

As per media reports, the meeting was cancelled as the Mulayam faction feared poor attendance with most party workers and leaders siding with his son and Uttar Pradesh Chief Minister Akhilesh Yadav.

The Samajwadi Party split on Sunday with Akhilesh being declared top boss in place of his father and the party’s founder, at a massive show of strength in a public ground in Lucknow with the majority of party leaders and workers throwing their weight behind Mulayam scion.

Reports added Ram Gopal Verma, Mulayam’s another brother, could visit the Election Commission in Delhi on Monday to stake claim to the Samajwadi Party’s “cycle” symbol. The Mulayam faction too is expected to claim that symbol.

Supreme Court bans seeking votes in the name of religion