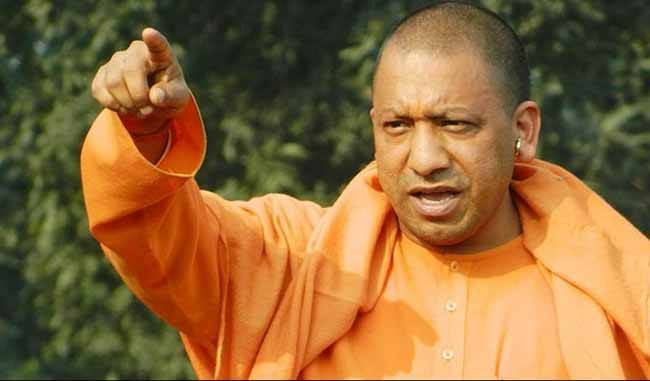 PATNA: Uttar Pradesh chief minister Yogi Adityanath has planned to spread base of his outfit Hindu Yuva Vahini (HYV) which is said to be instrumental in bringing the hardline leader to power, outside this key Indian state.

According to the plan, in the first phase, the HUV will focus on the Seemanchanl (border) region of Bihar having sizeable Muslim population. The Seemanchal region comprises Purnia, Araria, Kishanganj and Katihar.

“The move aimed at increasing base of the HYV will begin from June-July. In the first phase, its branches will be opened in the Seemanchal districts,” a former BJP legislator Sikandar Singh told the local media today.

Yogi took over the reins of India’s most populous state last week after the BJP swept to power, ending its power drought for over a decade.

Lalu suffers serious injuries as dais for his function caves in, admitted to IGIMS