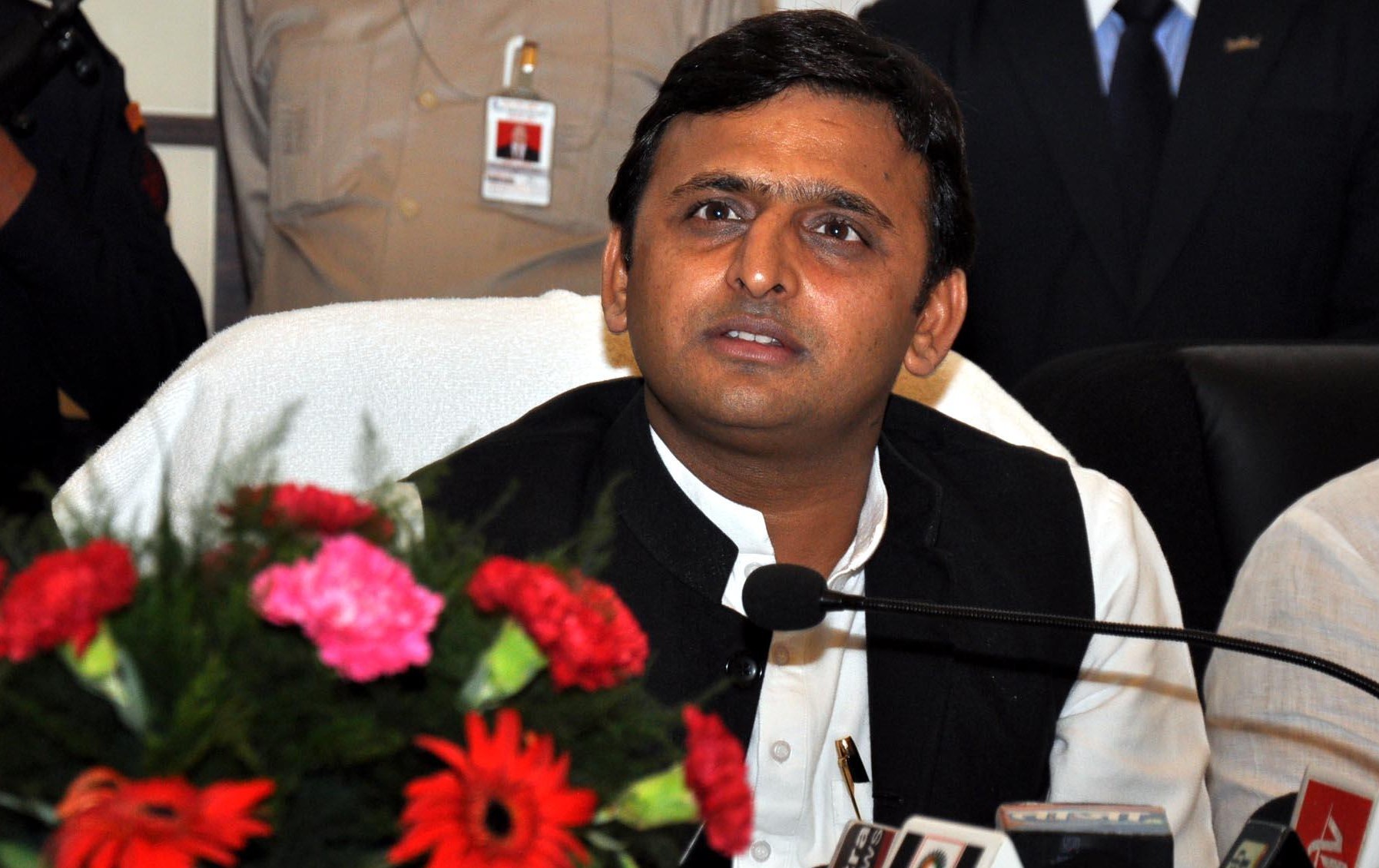 The seven-phases assembly elections in UP is to be held between February 15 and March 8 while the Union budget is to be presented on February 1, instead of the last day of February.

In his letter, Akhilesh said that if the budget is presented before the elections, UP  will be deprived of schemes.

On Monday, the Supreme Court had rejected a petition seeking postponement of Union budget date due to upcoming elections in five states.

The Election Commission had earlier ordered that the budget cannot include any announcements that could influence voters in the five states.

Finance Minister Arun Jaitley has said that the budget cannot be delayed on account of state elections.

However, Akhilesh said in his letter that it would be “unfair” for the states contesting Assembly elections if the budget is presented before polls.

He said the EC directive restricts the Centre from announcing certain schemes which, in turn, will impact the welfare of the Uttar Pradesh and affect all the 20 crore people of the state.

“Hence, it would be wise to present the budget after the elections”, he suggested.

Akhilesh Yadav’s party has allied with the Congress against Narendra Modi’s  Bharatiya Janata Party and Mayawati’s Bahujan Samaj Party in the state elections.