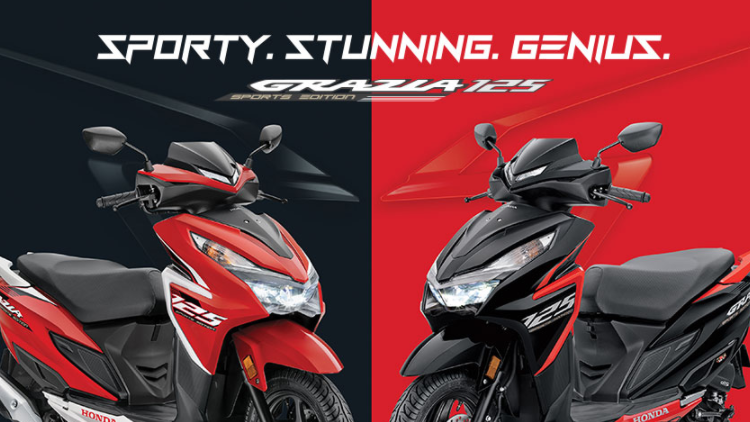 In 2001, Honda two-Wheelers began operations with its maiden two-wheeler Activa. It took Honda 17 years to delight its first 5-lac customers in Bihar – a key two-wheeler market in India.

“We are delighted to receive an overwhelming response from the people of Bihar on our expanded range of product offering,” said Yadvinder Singh Guleria, Director – Sales & Marketing, Honda Motorcycle & Scooter India Pvt. Ltd.

He informed with the expansion of his company network in the state, the sales momentum of Honda 2wheelers has gained its pace in last few years.

In its 21st year in India, Honda has earned the trust of its customers in Bihar and introduced advanced global technologies ahead of time, be it Combi-Brake System in 2009 (a decade before the norms), Honda Eco Technology (HET) in 2013 or the enhanced Smart Power (eSP) technology and long list of patents in our world-class BS-VI line-up, a company spokesperson said.

Guv tells V-Cs to include ideologies of JP, Lohia in university syllabus