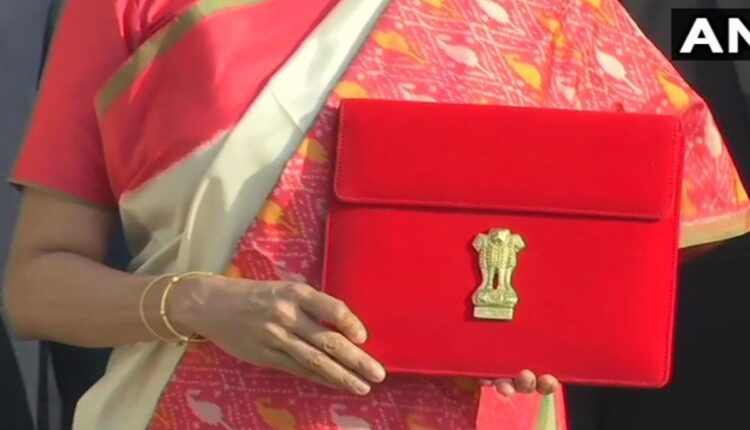 This was the first time in 161 years that the budget details didn’t get printed, reports said.  Himachal Pradesh has already experimented with the idea.

Though it’s known what tablet the minister carried in her red-coloured sleeve, it is understood that it was a made-in-India tablet in a new boost to the Digital India campaigns.

The shift to technology replaces the huge bundles of usual papers and files which had been the part of the union budge speech for decades.

Prior to that, the government launched the Union Budget app for smartphones to allow users to follow the budget updates on their phones.

Last year too, the minister has made little experiment when she had presented the budget in a traditional “Bahi Khaata” which was also a significant shift from the existing tradition of the Budge arriving in a suitcase.