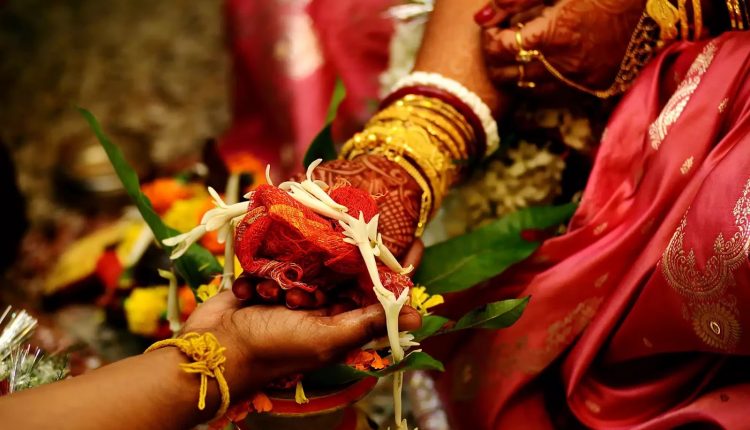 PATNA—A man in Bihar died of heart attack, unable to bear separation from his daughter at the time of her wedding on Thursday.

Ashok Kushwaha, a resident of Kuchaikot block in Gopalganj district, was very happy after a wedding procession reached to his residence for the marriage of his daughter.

Just when everyone got ready to see the bride off, the man suffered heart attack, perhaps unable to bear separation with his daughter.

He was immediately rushed to a government hospital where he was declared brought dead. Within no time, the atmosphere of happiness turned into grief.

Eventually, the girl was seen off amid tragic scenes.