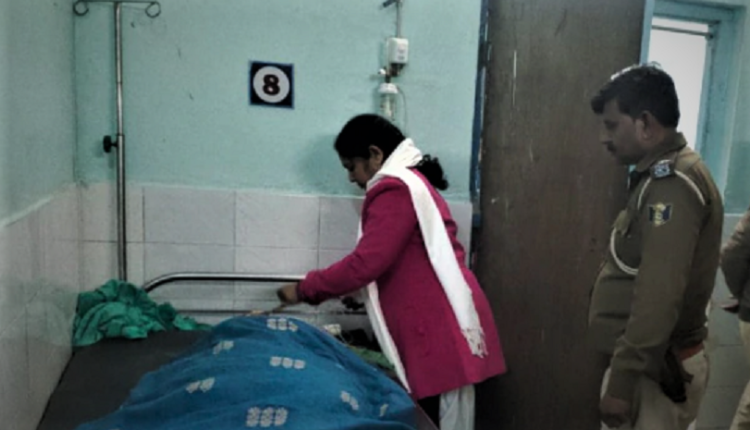 PATNA—A girl jumped off the court’s building in Bihar after her family objected to her inter-caste wedding and asked her stay away from the boy, citing social status.

Sangam Kumari, a resident of Dandari police station areas in Begusarai district, had eloped with her boyfriend Pranav Kumar two years back after a prolonged love affairs and entered into inter-caste wedding.

Subsequently, the girl’s family registered a kidnapping case with the local police station and demanded for her immediate recovery.

After extensive searches, the police recovered the girl on Tuesday (January 12, 2021) and produced her before a local court in Begusarai to record her statement under section 164 of the CrPC.

Reports said during the occasion, the family asked the girl to stay away from the boy after which she jumped from the first floor of the court building, sustaining serious injuries.

The girl has been admitted to a local hospital for treatment. Her husband has alleged his wife was pushed down by her parents and the lawyer from the court’s building after she refused to abide by their advice.