BOTH JUDGES FOUND TO BE INVOLVED IN CORRUPT PRACTICES 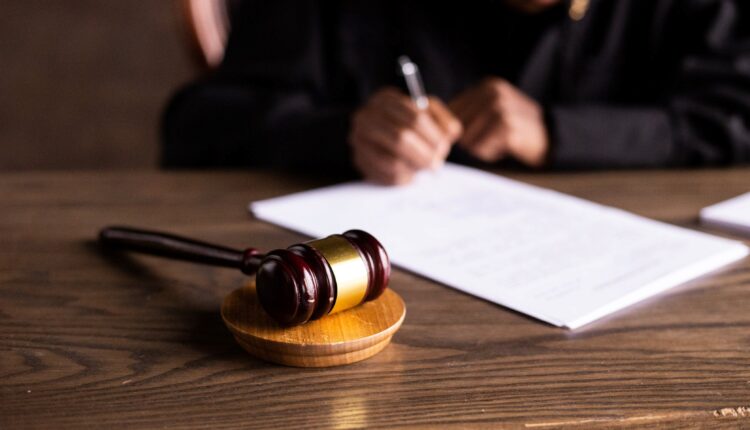 PATNA—The Patna High Court administration has suspended two judges on the charges of corruption in a latest action against judiciary staffs for their unseemly conduct in public.

Ms Verma and Kumar have been told not to leave the respective stations without obtaining previous permissions.

In December 2020, three Bihar judges were dismissed from service for their misconduct after they were caught in compromising position with females at a guest house in Nepal.

The dismissed judges include Hari Niwas Gupta, Jitendra Nath Singh and Komal Ram, according to a notification issued by the state general administration department.

The government’s order said the punished judicial officials will also not getting the post-retirement benefits.

The erring judges had visited the Nepal hotel some seven years ago but the story came to light after a local Nepalese newspaper broke the story in its paper.

In 2019, the Patna High Court administration had suspended additional district and sessions judge, Bhagalpur, Vinay Kumar Mishra for allegedly seeking bribe from a accused in a murder case.

The action was taken after a video of the judge involved in bribe deals went viral in the social media. In the video, the judge is heard saying which of the amount he received and which he didn’t.