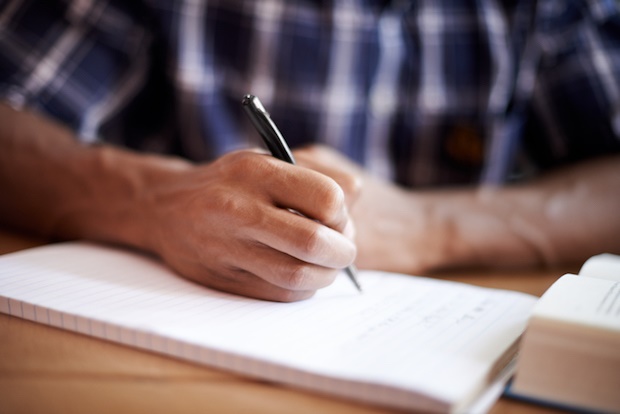 PATNA: Examiners evaluating the answer-sheets of graduation students who appeared for history papers were stunned to find the students identifying Satavahanas as “a group of vehicles”!

The Satavahanas were an ancient Indian dynasty based in Deccan region and they were believed to be the early issuers of Indian state coinage struck with images of their rulers.

The students made a laughing stock of themselves after they were asked to write the achievements of this dynasty.

“The answers have made us think about the standard of students pursuing degree courses,” an unidentified examiner at the Purnia College evaluation centre in Purnia told the Hindustan Times on Thursday.

Even more interesting incident had happened earlier when the intermediate arts topper Ruby Rai was told to write an essay on Tulsi Das, the poet-saint, during a re-test conducted to test her mental ability after the topper scandal surfaced in 2016.

“Tulsi Das ji pranam” was all she could write when asked to write a brief essay on this poet-saint. She claimed she had forgotten what she studied during the exam time three months back.

Eventually, she was arrested and sent to jail.