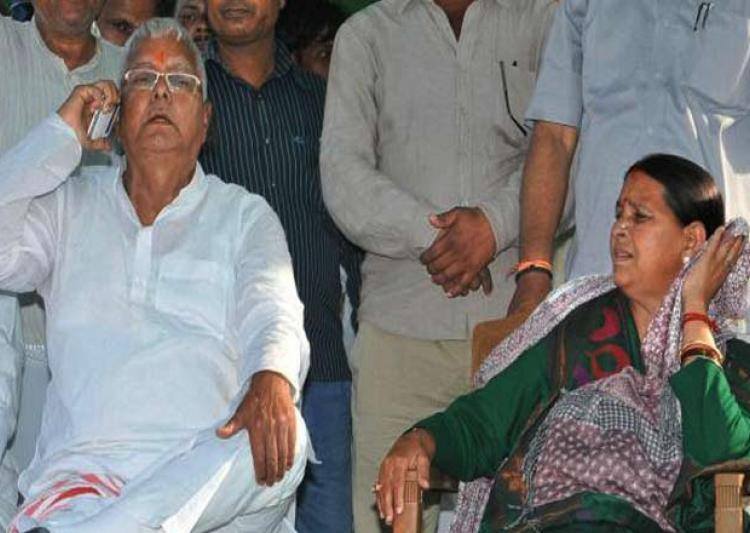 PATNA: There seems to be no end of troubles to RJD chief Lalu Prasad and his family.

In a new development, the Union civil aviation ministry has scrapped the special privilege accorded to Prasad and his wife Rabri Devi for their direct access to the Patna airport.

With the privilege being withdrawn with immediate effect, both will have to pass through the usual security check like ordinary fliers.

“It has now been decided that the permission accorded to Mr Lalu Prasad Yadav (his official name is Lalu Prasad) and Mrs Rabri Devi may be withdrawn forthwith,” reads a letter of the federal Ministry of Civil Aviation sent to the Director General, Bureau of Civil Aviation Security (BCAS).

Prasad couple had been granted this special privilege by the previous UPA government in 2009 while the RJD president was the union railway minister.

The move is said to part of the Modi government’s initiative to cut the VIP culture prevalent among Indian politicians.

Earlier in may this year, the Narendra Modi government had ordered removal of red beacons fitted atop vehicles of ministers.