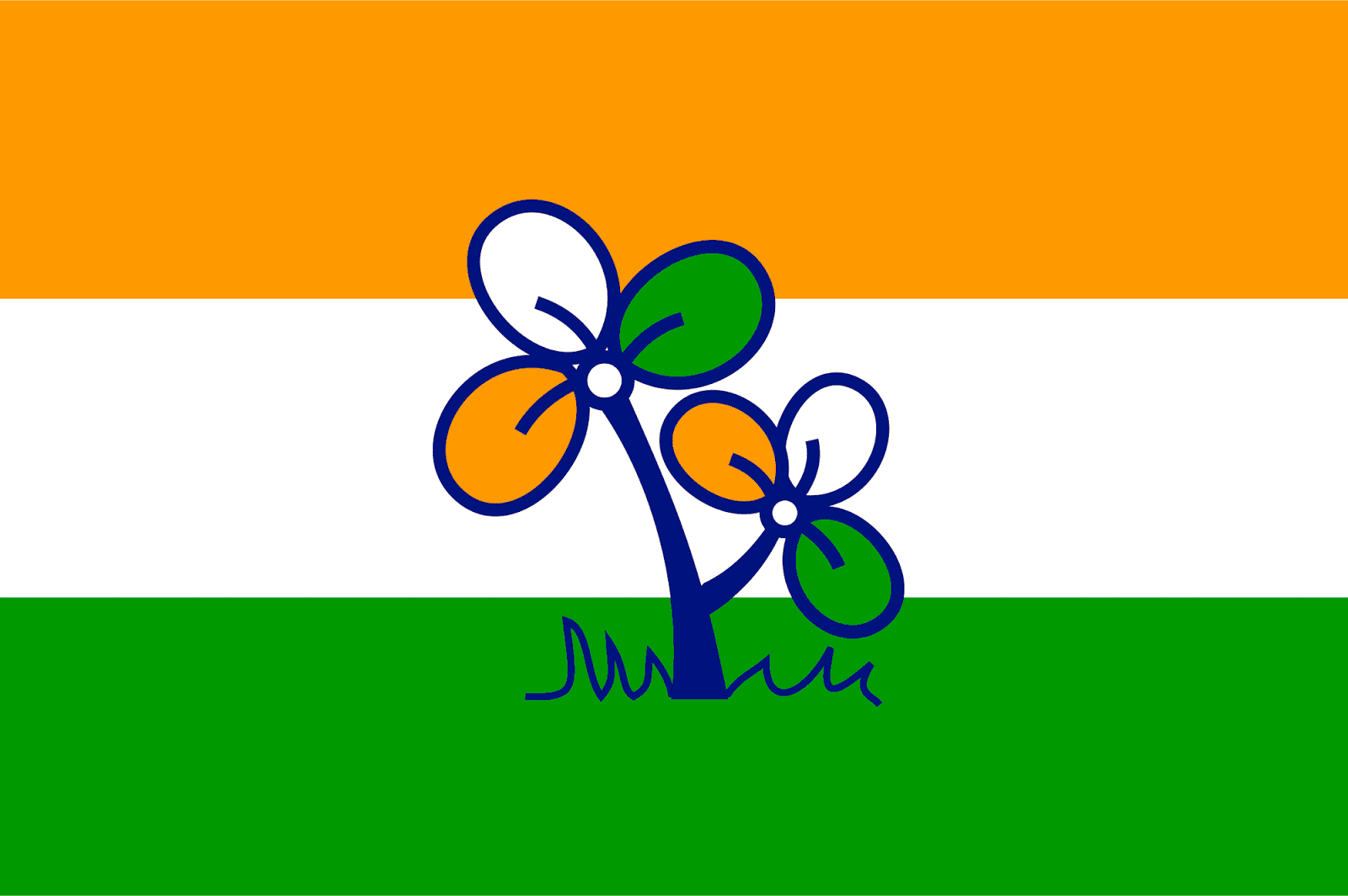 New Delhi: The opposition Trinamool Congress parliamentarians on Wednesday staged a demonstration outside the Parliament, opposing the demonetisation move of the Modi government and demanding its rollback.

The MPs shouted anti-government and anti-demonetisation slogans and called the move a financial emergency. Shouting “Nehi Chalega” they demanded that the measure be rolled back immediately.

“The move is only harassing the common people. We want a rollback,” said TMC MP Saugata Roy even as the winter session of Parliament began.

TMC with other parties is scheduled to meet the President on the issue.

Shiv Sena, an ally of ruling BJP in the NDA government, is another party on the same page with TMC on the issue and its President Uddhav Thackeray has discussed the fallout of  demonetisation with  Mamata Banerjee already.