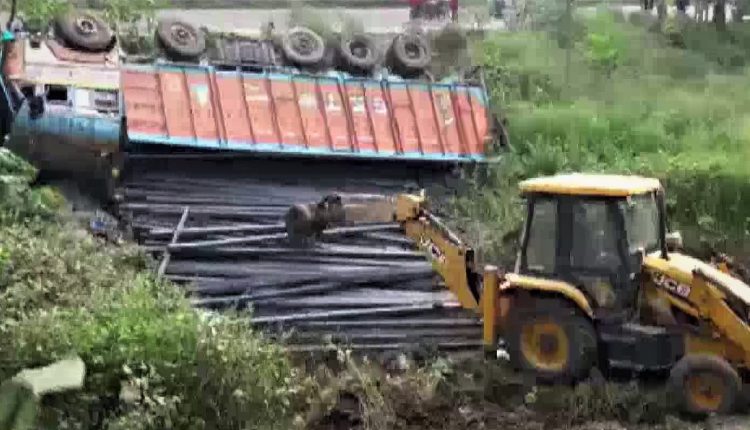 PATNA—Tragic tales of the poor, hapless migrant labourers go on unabated in India.

Barely two days after 24 migrant labourers were killed in road in Auraiya district of Uttar Pradesh, another nine had their life cut short following a deadly accident in Bhagalpur district of Bihar early Tuesday.

Bihar Migrant worker burns himself to…

Following the collision which took place on the NH-31 near Ambho Chowk, the truck overturned along the roadside ditch, piercing iron rods through the hapless labourers sitting atop with their cycles, killing at least nine on the spot.

Many labourers were also crushed under the truck which fell on them. Later, their bodies were extricated with the help of crane. The identity of the poor labourers said to be belonging to West Champaran are yet to be established.

Reports said the migrants labourers killed in the incident were returning their homes by cycles when they saw a truck coming and they requested for lift unmindful of the fact that this was going to be an ill-fated journey.