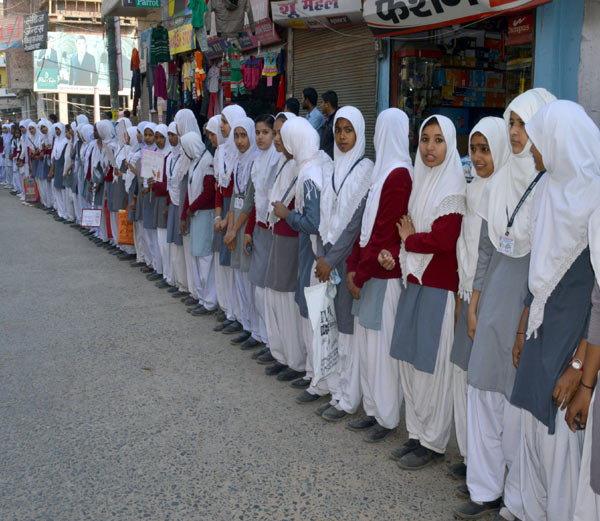 PATNA: Authorities in Bihar have announced to ban road traffic for more than five hours in view of human traffic to be formed on January 21.

The state government has announced to form human chain against dowry and child marriages across Bihar this time, the second such successive event in the state in the past two years.

According to traffic police, no vehicles except ambulances or those belonging to judges will ply on the routes where human chains have to be formed.

“Ambulances and other emergency vehicles will move on as usual but plying of commercial as well as private vehicles will remain completely banned from 9 am to 2.30 pm on Sunday,” traffic SP Prantosh Kumar Das told the media today.

Man, snake bite each other in Bihar, both land on the hospital beds