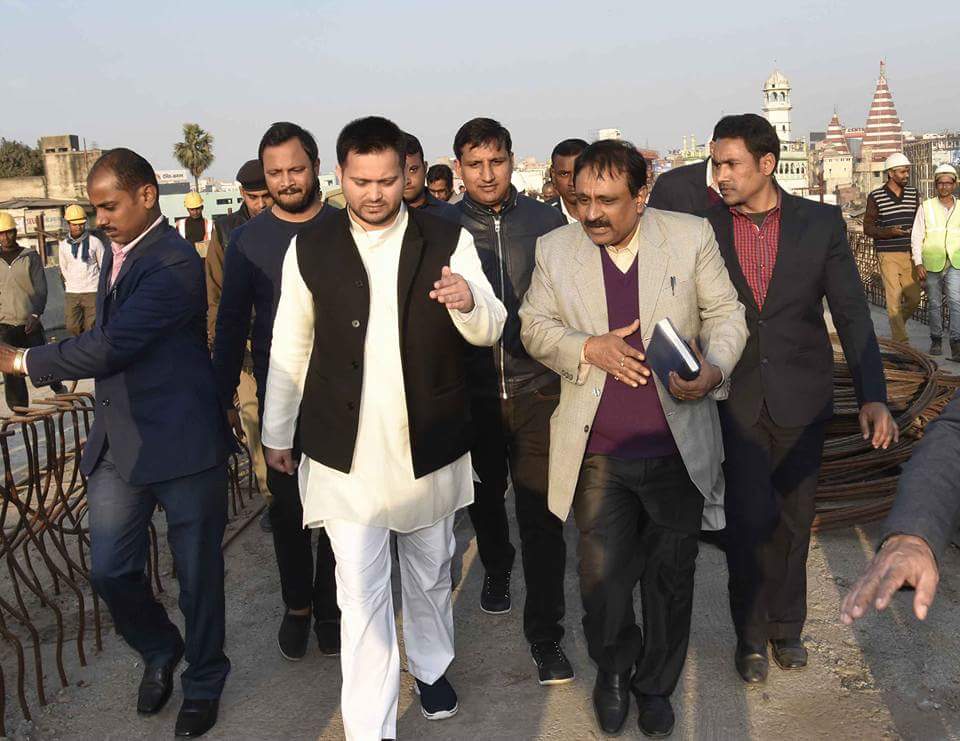 Yadav who is son of RJD president Lalu Prasad comes at number two position in the Nitish Kumar government.

“This campaign is for a big social cause and it’s good if the people voluntarily participate in it but compelling them to join it is not fair. That’s what I feel,” Yadav told the media today.

The BJP too has opposed the move of the state government to force schoolchildren participate in the programme.

“The BJP supports the human chain but forcing the schoolchildren to join it and closing road traffic for five hours in the whole of state in the name of programme is totally unfair,” said senior BJP leader Sushil Kumar Modi alleged today.