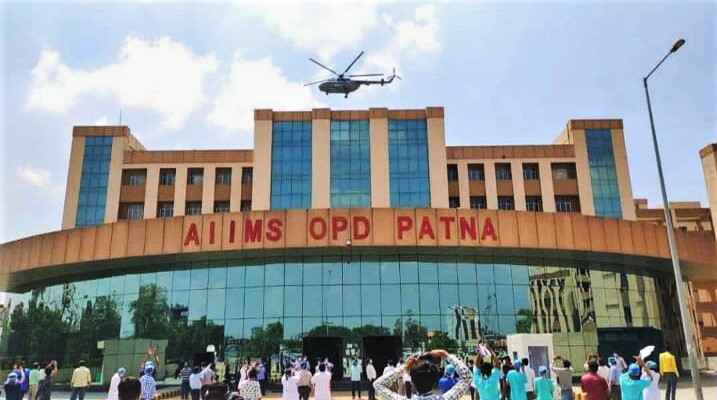 PATNA—Medicines required to treat black fungus or mucormycosis cases has run out in Patna’s two top hospitals, causing much trouble to the patients battling for lives.

Local media reported on Thursday that the AIIMS and Indira Gandhi Institutes of Medical Sciences (IGIMS), both located in Patna, have told patients’ attendants to arrange these medicines from outsides, citing they have run out of stock.

ENT department head at AIIMS, Dr Kranti Bhavana told a local media that the stocks of medicines used to treat black fungus disease had exhausted on Tuesday itself.

“New black fungus patients will be admitted only after the supply of the medicines was made to the hospital,” she told the media.

Black fungus cases have registered an alarming rise in Bihar, prompting the Bihar government to declare it as “epidemic”.

The number of black fungus cases has climbed to 328 in Bihar in the past 10 days. The first such case was reported on May 17.

May 26, their total number has gone up to 328, alarming the health experts. On an average, 20 such patients are being admitted to hospitals every day.

COVID-19 vaccine trials on children to begin soon in India