Top Maoist leader gunned down in police encounter in Jharkhand 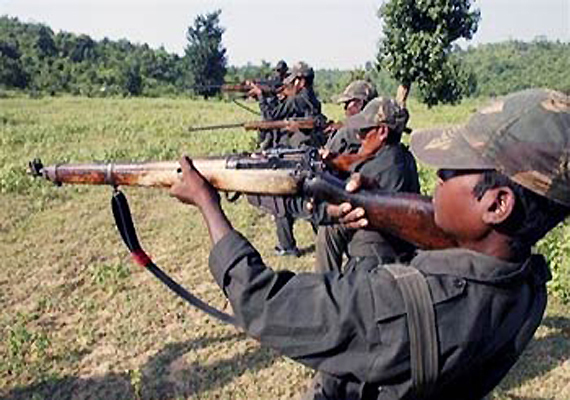 PATNA: Security forces gunned down a top-ranking Maoist leader in the Jharkahnd in a major breakthrough.

The killed Maoist Ashish alias Asheeshan was an expert in technology and explosives, and held number two position among the present Maoist leadership in the state, according to the police.

Acting on tip-off that a group of Maoist had taken shelter in Podhadih forest of Gulma district, a team of police surrounded the areas from all sides.

In the subsequent encounter, the dreaded Maoist leader was killed. Police said he was carrying a reward of Rs 2.5 million on his head.

“He was a technical expert who trained new recruits in IT and explosive handling,” a senior police official MS Bhatia was quoted as saying in the Hindustan Times today.

Authorities said around 100 Maoists have been arrested and 12 others have been killed in encounter this year.

Jharkhand chief minister Raghubar Das congratulated the security the security forces for the major successes and called upon the rebels to return to social mainstream or face bullets.

“We urge the rebels to return to social mainstream and be partner in state’s development or they will be sternly dealt with,” Das declared on Monday.