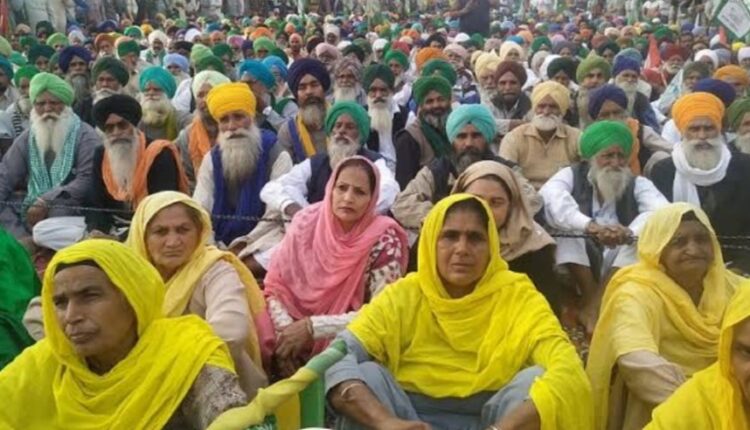 A bench of the top court headed by chief justice SA Bobde also formed a committee to hear the parties and understand the ground situation.

The ruling came after a batch of petitions which challenged the validity of the three farm laws.

“This is not politics. There is a difference between politics and judiciary and you will have to cooperate,” the bench was quoted as saying by news agency PTI.

However, farmer leaders have announced they are not willing to appear before the committee and they want nothing less than the repeal of the three farm laws.