Too poor to bear cost of cremation, Bihar family buries kin’s body in the backyard of house 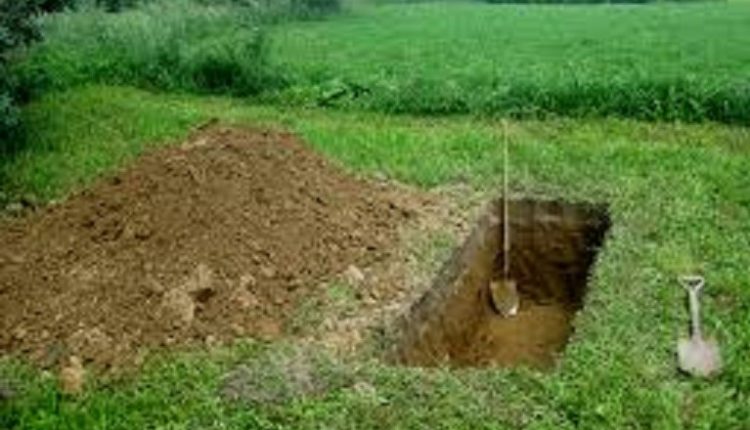 PATNA—A poor family in Bihar buried the body of their kin in the backward of their house as they were too poor to bear the cost of cremation.

The shocking incident took place in Ishachak locality of Bhagalpur district on Saturday.

Police said Guddu Mandal died from epilepsy on Saturday after which the family members found it hard to arrange for money to cremate the body.

Finally, they dug out a grave in the backyard of their house and buried the body. The incident came to light after the local villagers saw the family digging out trenches and informed the local police.

Soon after getting the information, the police dug out the grave and recovered the boy which was sent for post-mortem.

The body was later cremated with the help of the local villager after completion of basic legal formalities.

“The family said they had been finding hard to cremate the body due to lockdown,” a local police official SK Sudhanshu said.