Too horrible: Bihar youth burns girlfriend to death after rape 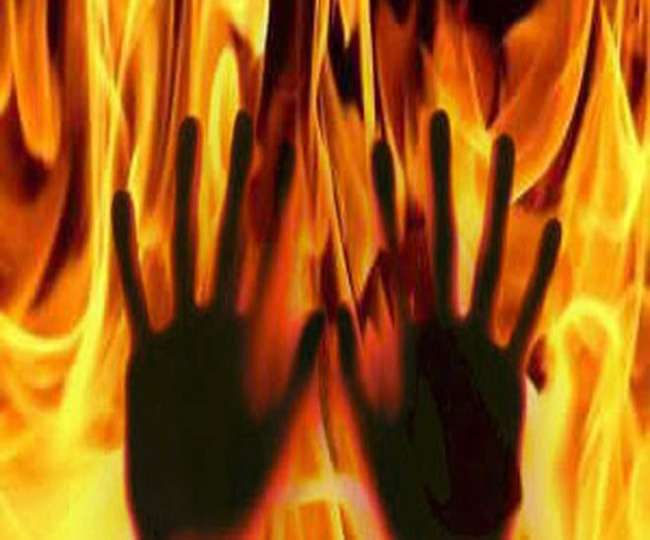 PATNA: A youth in Bihar burnt his girlfriend to death after allegedly raping her, media reports said today.

According to reports, the accused who was having love affairs with the girl called the victim to his home with all the certificates while promising to marry her in the court.

When she reached his home on Saturday, the accused allegedly raped her and thrown her out of his house while taking all her documents in his possession.

“Soon after I returned home, the youth intruded into my house, took me in the toilet and set me afire after dousing me with kerosene oil,” the victim told the police shortly before she succumbed to burn injuries at a local hospital.

According to doctors, the victim had suffered 95 percent burn injuries.

The police have registered a case and conducting raids to nab the accused.