THE ACCUSED THREATENS TO KILL HER WHEN SHE OFFERES RESISTANCE 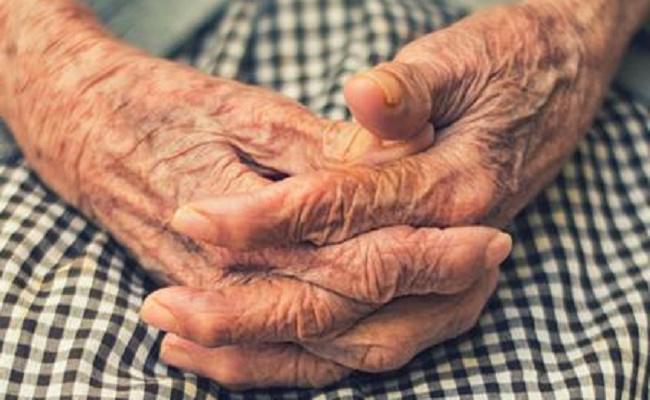 PATNA: An 80-year-old woman was raped by a minor boy in Bihar just a day after a 65-year-old man had raped a minor girl.

Police said the woman was sleeping in her home when a 15-year-old youth entered her home and raped her. The accused also threatened to kill her when she offered resistance.

Hearing her cries, the local villagers rushed to the spot and handed over the accused to the police after assaulting him.

Police said they have arrested the accused while the victim has been sent to the hospital for her medical examination.

“We have arrested the accused and sending him to the remand home (since he is a minor),” local Madhubani district superintendent of police Satya Prakash told the media on Thursday.

The incident comes barely a day after a seven-year-old girl was raped by a 65-year-old man at a village in Bhojpur district.

The Class II student was playing in the portico of her house when the accused lured her on the pretext of toffee and took her to the temple and raped her. The police have arrested the accused and sent him to jail.

India heading towards another 1947-like partition, says firebrand Modi minister