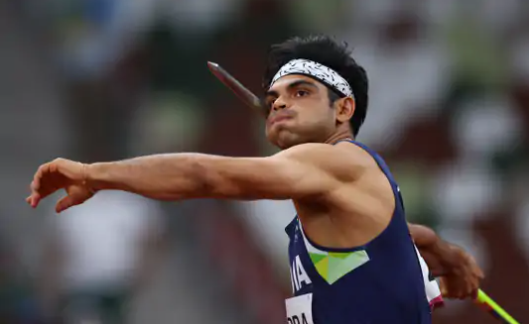 23-year-old Army man is first athletics to win gold in this discipline. He is only the second individual to win gold medal for India–the first being Abhinav Bindra in shooting.

Chopra threw the javelin for 87.58 metres in his second attempt which ultimately turned out to be the best effort of the day to win gold for India in Tokyo Olympics.

Tokyo Olympics-2020 has proved to be India’s most successful event so far. India has won 7 medals in Tokyo Olympics so far. Prior to this, India had won 6 medals in London Olympics.

Bihar to launch massive campaign for filaria eradication from September