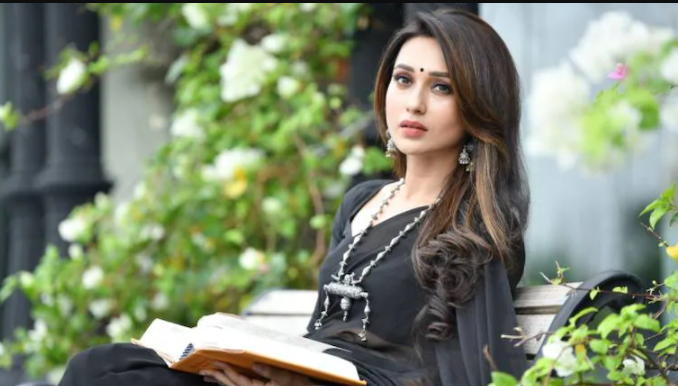 KOLKATA—Trinamool Congress (TMC) parliamentarian Mimi Chakraborty has fallen sick four days after taking the “fake” vaccine.  She had exposed the fake vaccination in her state

According to media reports, she has complained of stomach ache and profuse sweating.

She was advised by the doctors to get admitted to the hospital but she refused saying she wants to get treatment at homes, reports said.

She too got the vaccine shot but got suspicious when she didn’t get the confirmation message on her cell phone. Subsequently, she reported the matter to the police which reached the spot and arrested the man.

In a video posted on her Instagram account, Chakraborty said that while the vaccines administered were fake, they were not harmful.

“Samples have been sent to the lab and we will know what was in the vaccines in the next 4-5 days. I’ve talked to officials and from what I gathered it can be said that there was nothing harmful in the vials but we all know they weren’t vaccines. We can say this conclusively once the lab results come back,” The TMC MP said.